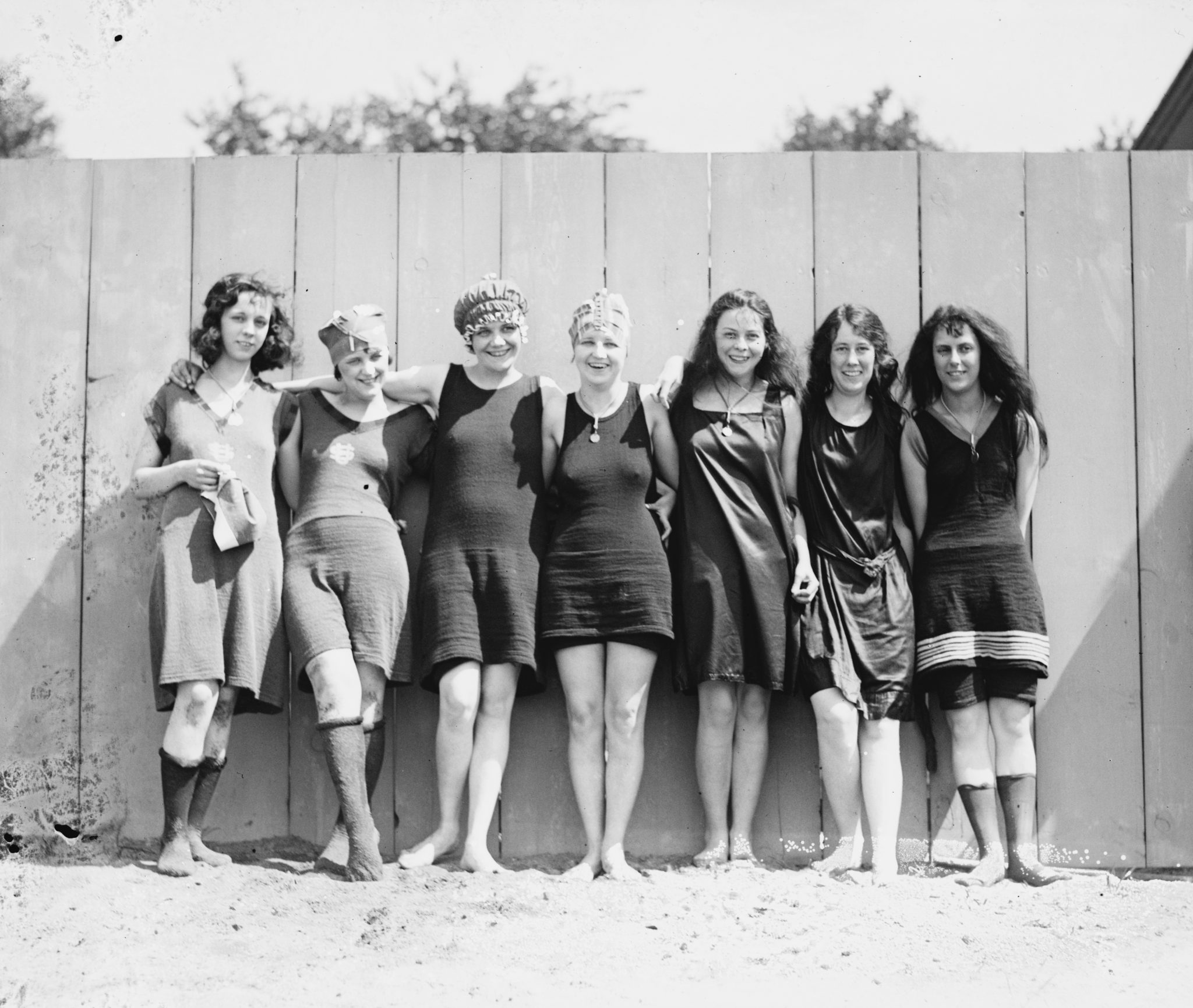 Check these movies and television shows out to do yourself a favor.  There are dozens of more shows with rad females either taking up the lead or being cool from around the corner.  Really whatever floats your boat from 20s gang drama to quirky romance to vampires and early 2000 teenage life it’s all up to you.