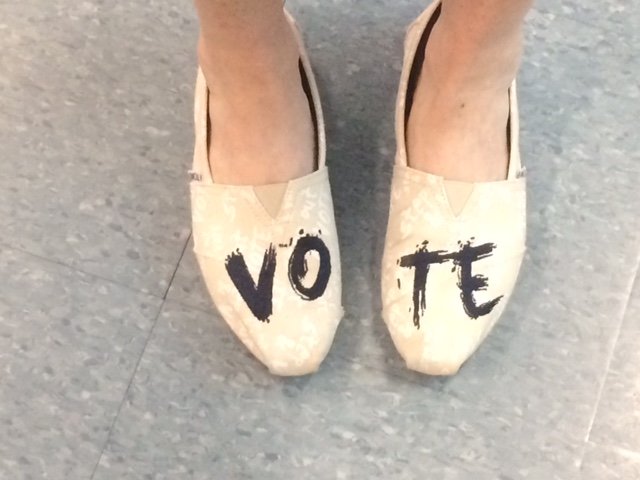 Given the history of Hillary Clinton, the outspokenness of Donald J. Trump, and the millennial push for democratic socialism and social justice, many voters have decided that the independent candidates are better choices. Gary Johnson, Libertarian Party, and Jill Stein, Green Party, have both seen popularity rise in the past few months. According to Real Clear Politics, who compiles polling information from over 60 different sources to formulate their own results, Johnson is polling at 9.0 points and Stein is at 3.3.

This is not the first time independent candidates have had a large impact on the election. Most famously, they may have given the 2000 election to George Bush by receiving votes that would have otherwise gone to Democratic nominee Al Gore. This occurred when Florida’s vote went to George Bush by 527 votes, according to data from the Florida Department of State. Nader received 97,488 votes. It is extremely unlikely that anywhere close to half of those votes would go to Bush, but Gore. Surely, he would have received the 527 votes needed to take the key state, and the electoral votes received would have won him the entire race.

Despite having many more votes than the Green Party candidate, Johnson’s votes may not have as large an impact as Stein’s. Johnson’s platform is one different from either major candidates, and can take Hillary’s votes just as easily as Trump’s. Stein, on the other hand, has a platform very different from Trump’s, and extremely similar to the millennial whisperer from Vermont. She has become somewhat of a plan B for Bernie Sanders supporters.

Even media and its role in America may be left forever marked by this presidential race. Social media websites like Twitter and Tumblr brought Bernie supporters almost all of the campaign’s news. When record crowds formed at the candidate’s early rallies, the media was silent. Social media went crazy against news outlets and for Sanders. Then, everyone on TV decided that his old age and unconventional looks and ideas couldn’t be taken seriously. Facebook contained a superfluity of communist, old guy, and hair jokes. And yet, he continued receiving more and more support as the mockery couldn’t deter the ‘hipsters’ from looking into the man promising to fix their future.

Next- the debate. Tumblr nearly exploded when news outlets posted articles controversial to what their own polls said. While political analysts thought Clinton won the debate decisively, readers felt the Bern. This outrage may have been young voters grasping at straws, though, as article polls are not anywhere close to an accurate, scientific poll, and generally become more about ‘who do you like more’ than ‘who was better.’ The distrust stuck despite this, and the media’s reputation continued to worsen. As months rolled on and crowds grew, the next near riot-causing act by the media consisted of leading everyone to believe that Sanders was simply too far left to win the election, in contrast to the moderate Clinton. This time, millennials used real data to prove the lie. From May 31st to June 6th, Real Clear Politics showed Bernie to have a commanding 10.4 point lead in a theoretical race against Trump, while Hillary appeared to be just squeaking by, with a 1.5 point lead. Finally, suspicion rose over the accuracy of results coming from Sanders’ hometown, Brooklyn, in the New York primary. After it was predicted and promised that Hillary would dominate New York, the internet believed that in order to ensure the win the Democratic Party purposefully left over 125,000 voters vote-less among other irregularities. Ever since, the voting population has remained wary of everything the media has said, and what used to be ‘You can’t believe everything you read online’ is now ‘You can’t believe everything you see in the news.’ Only time will tell if America ever believes the media like it did before 2015.