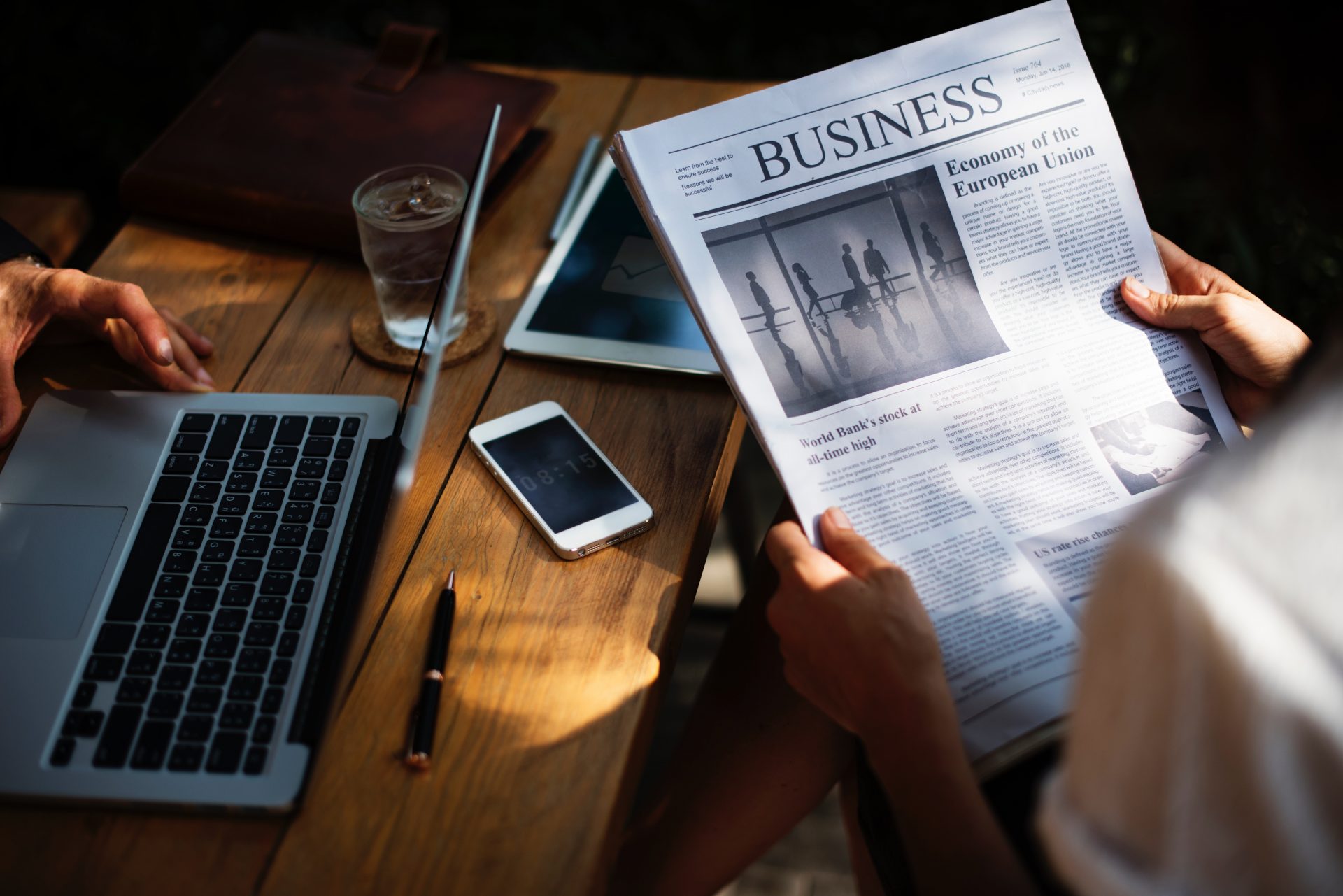 The Trade War… What and Why?

In recent days, President Trump has released a tariff plan to raise prices on specific Chinese imports (by as much as 23%). The new plan was imposed in hopes to “correcting China’s unfair trade deals,” says NRF CEO Matthew Shay, but many tend to disagree, and believe the tariffs to be more harmful than good. According to Trade Partnership President Laura Baughman, “The price of a $250 TV made in China would rise 23% to $308 after the tariffs.” An increase in the price level of foreign goods as notable as this usually means domestic producers will begin to sell more of their own products to domestic consumers.

Both the reduction of competition for domestic businesses and the increases in government revenue through the new trade regulations seem to be the main points that most supporters of Trump’s tariff deal seem to speak out about. While this may be true, we must also think about the consequences. In response to the proposed tariffs, China plans on “placing 25% duties on $50 billion in U.S. shipments to the country.” Retailers would pass along the 25% duties to shoppers because the inexpensive products produced in China have very low profit margins. 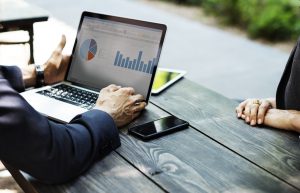 Another thing to consider is the fact that most United States manufacturers buy resources from overseas in order to produce the finished goods purchased by US citizens for their everyday use. If the prices of these resources go up, so will the prices of the finished products we all buy, respectively. Obviously, higher prices will decrease the average consumer’s propensity to spend, and in the short run decrease demand for such products.

Blue Ridge High School macroeconomics teacher Alicia Ross noted separately that, “while there are certain things that could be fixed regarding our trade with China, such as the theft of American intellectual property, trade wars tend to create more losers than winners. We need to tread carefully to minimize damage.”

Regardless of which side of the trade deal you’re on, there’s an abundance of things to think about in terms of cause and effect. It will surely be interesting to see how things trend in the upcoming days.