The Elder Scrolls V: Skyrim is an open-world roleplay game published by Bethesda Game Studios. It released in 2011 and is the most current game in the Elder Scrolls series. One thing that many fans of the series were excited for, and are still ecstatic about is the jump in graphics quality from the previous installment, Elder Scrolls IV: Oblivion, to Skyrim. In my opinion, Skyrim is still, nine years later, one of the most beautiful open-world games on the market.

Skyrim takes place in the war ravished province of Skyrim, a northern territory held by the Empire. When the player first enters the game, they encounter a cut scene that explains that they, along with several Stormcloak rebels, were caught in an Imperial ambush and were being sent to Helgen to be executed. Upon arriving in Helgen, the player enters the character creation menu. Compared to all the previous Elder Scrolls games, the character creation in Skyrim is far more detailed, going so far as to allow the player to choose the character’s weight and what the dirt on their face looks like. From there, the player sees a cut scene that shows why the Stormcloaks and the Imperials are at war before a rebel gets decapitated. As the player lays their head on the chopping block, a dragon lands on the top of a tower and begins attacking the city, beginning the game in earnest.

Helgen is used as a tutorial and introduces most of the basic game mechanics. The player can collect everything from heavy armor to basic potions and ingredients, to mage armor for those wanting a more magical game play. It also gives the player the chance to level up common skills like lock picking, and see some of the wildlife native to the region, primarily frostbite spiders and a bear at the end of the tutorial. From there the player enters the world.

The main quest in Skyrim is meant to take around thirty hours to complete, but that is far from the only quest line. There are hundreds of different quests and even more locations to explore. It’s also not necessary to start the main quest line before you get into the world. It’s entirely possible to be Guildmaster of the Thieves Guild, Archmage of the Colledge of Winterhold, and have joined the war on either side and won before talking with Jarl Balgruf to start the main quest.

The world of Skyrim gives players hundreds of hours of content, and nearly infinite play styles, whether you like to play as a raging orc warrior or a sneaky khajiit thief. I, personally, would give this installment of the Elder Scrolls series a 10/10. Skyrim is one of the best open-world games of the past decade, and I, for one, am excited to see what else Bethesda does with the series. 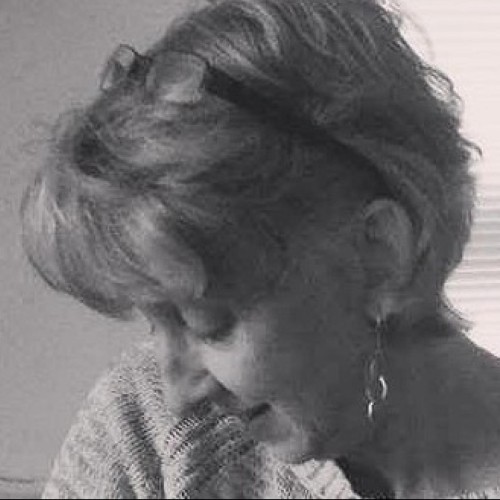