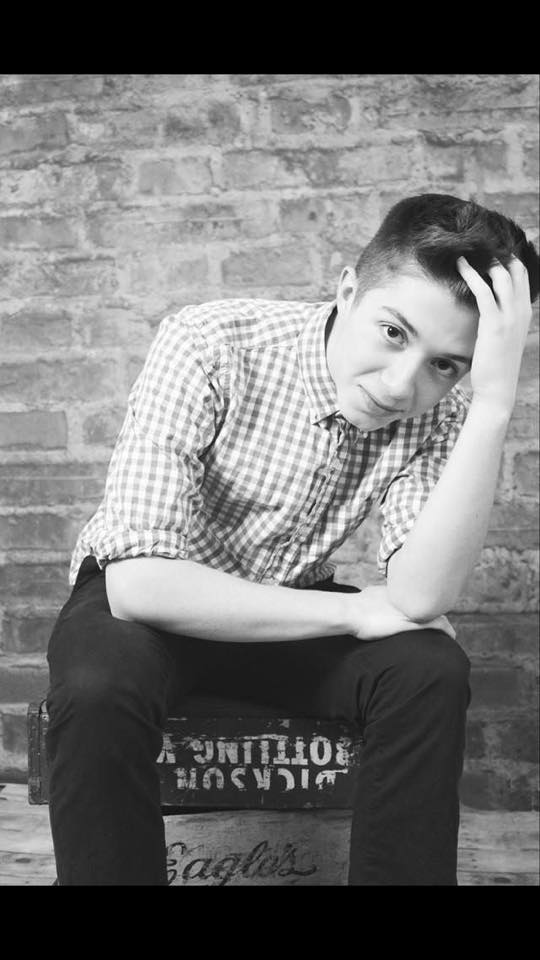 Do you ever wonder what it’s like to be fifteen and already be a teen hit sensation? He attends school at Susquehanna Community HS, and is a sophomore. Can you imagine? Singer Jack Avery knows exactly what it’s like. Avery was just twelve years old when he started his singing career. Avery and his mother have done everything that they could to get his name out there. He performed everywhere he could. Now, Avery performs at malls, hockey games, competitions, and just recently did one at his school! Avery is going on a tour all the way to Arizona to perform at the Nile TTheatre which is in Phoenix.

Avery said his favorite song is, “Thinking Out Loud” which is written by Ed Sheeran. Ed Sheeran is Avery’s total inspiration. Although Avery sings songs that other artists have written, he also writes music while his sister helps him.

Avery says that one of his goals is to become a successful recording artist.

RR: What exciting do you have coming up for your career?

RR:  I heard you are doing a contest, can you explain?

RR: How did you come up with the idea for the contest?

JA:   My mom’s student told her about it, and my mom told me and I wanted to do it!

RR:  How do you pick the winners?

JA:   They go by audience and the judges votes at the same time.

RR: You also have shirts your fans can purchase right? How do you purchase them? How much do you sell them for?

RR:  What does the quote on them say? How did you come up with it?

RR: Is there any thing else that you’d like to add?

JA:  If you write down any goals you want to complete and look at those goals every day. You will complete every single one of those goals.

Dorie Penny
I LOVE ARIZONA AND HOT POCKETS!- katee did this.