In Justin Timberlake’s halftime show performance, he gave his viewers a blast from the past, variety and his new form of style and sound. Starting his show off, Timberlake showed off his new electronic/mixing beats that seemed to drown the singer’s voice out at first. Soon after, Timberlake took a turn by performing his old hit song, “SexyBack”. Timberlake made it known that he wasn’t afraid to bring bad the oldies but goodies! He continued with his songs “Cry Me a River”, “Senorita” and “Mirrors”. 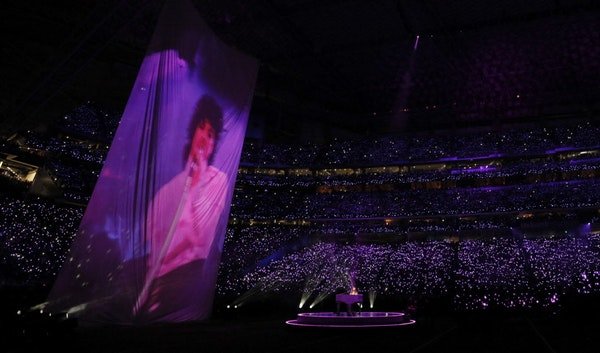 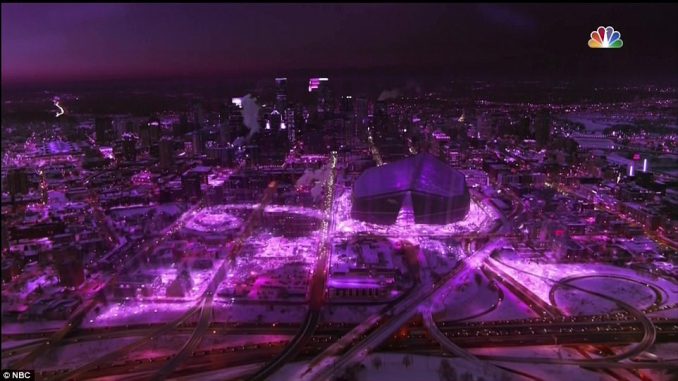 The most eye-catching event of the whole show was the abstract appearance of Prince being projected behind Timberlake as he sang the song “I Would Die For You” originally sung by The Purple One. The amazement did not stop there though, towards the end, the show amplified Prince’s existence in music by lighting up the streets and buildings in purple around the U.S Bank Stadium, in Minneapolis, MN. Timberlake has definitely made his mark in The Superbowl Halftime Performances and his show will be remembered as well as the iconic singer/songwriter Prince.