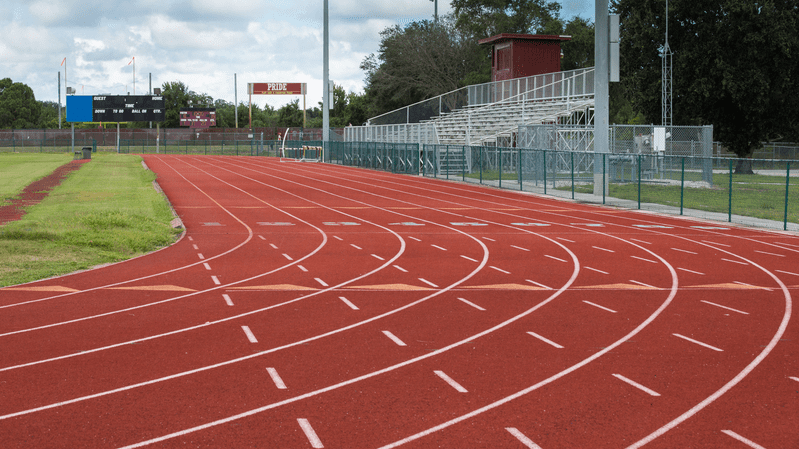 Kelsey Wolfe is a sophomore on the track team and with the first meet over how did she do? The events she competed in were pole vault, long jump, 4 by 100 relay, and 100 meter hurdles.. Her favorite part of track is meeting and becoming friends with new people from other schools rather than competing against them. She would not change her events because she really enjoys the ones she’s doing. She got into track because her brother competed in track and she wanted to give it a try. She has been on the track team for 4 years, her hopes for this season are they make it far and kick butt. Some teams she’s not looking forward to are bigger schools. 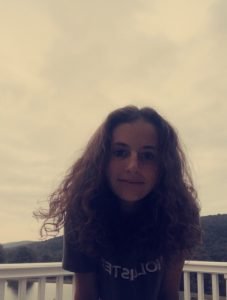