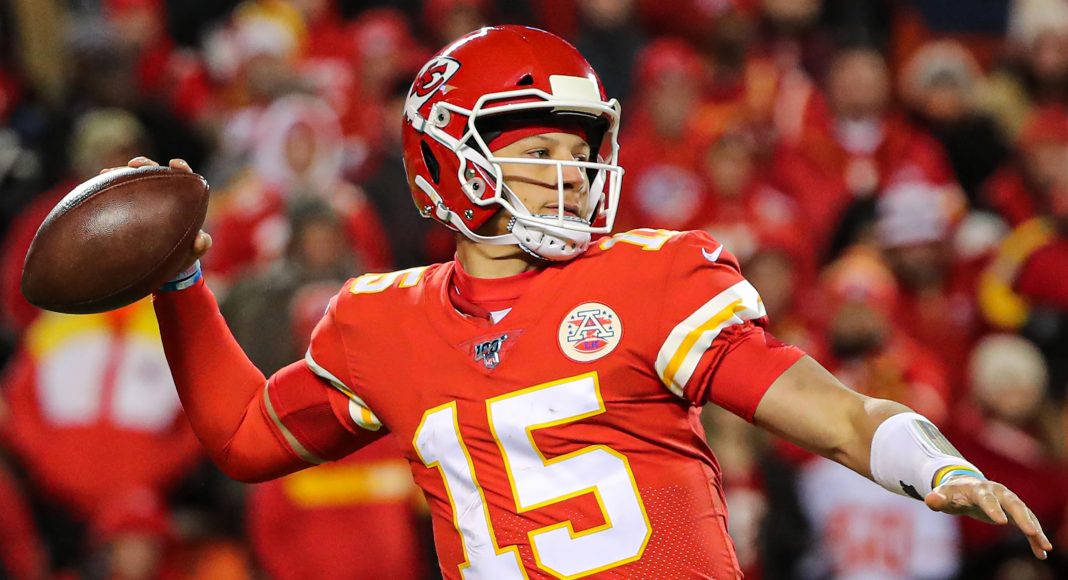 The NFL has been doing everything in its power to see that the entire football season is played through. All players on the teams have to show up to their designated facilities to get daily coronavirus tests. In addition, stadiums that have a capacity of 76,000 or more are limited to a maximum of 13,000 due to the impact of the virus.

Even with such rules and regulations there have been several facility shutdowns and players sent home after testing positive for the virus. Nearly every week so far there have been games rescheduled and postponed in light of virus tests proving positive results. The really huge kick in all of this goes to the NFL revenues, which are on pace to have lost 2.7 billion dollars this season alone. The next big question involves the Super Bowl, probably the most widely recognized sports game in America. Will we even make it to that point in the year?

2020 has not been easy. From business lockdowns, to family gatherings and sports matches, everything has been a challenge in itself. The NFL hasn’t been playing its teams against each other so much as its entire trade association against the pandemic.

With summer right around the corner some of us are already making plans for...

Covid-19 Vaccine or Not?

By: Breanna Derrick /Junior Writer As everyone may know, the new Covid-19 vaccine has been...

Experience with the Covid-19 Vaccine

By: JJ Rosa/Sophomore writer The Raider Reader interviewed student Peyton Gelinger about how her experience...

By: Ryan Glatzel/Senior Editor "I'm here for a good time, not a long time" -Earl Dibble...

By: Trista Stone/Junior writer On May 7th 2021, The Blue Ridge School held a vaccine...
Error decoding the Instagram API json