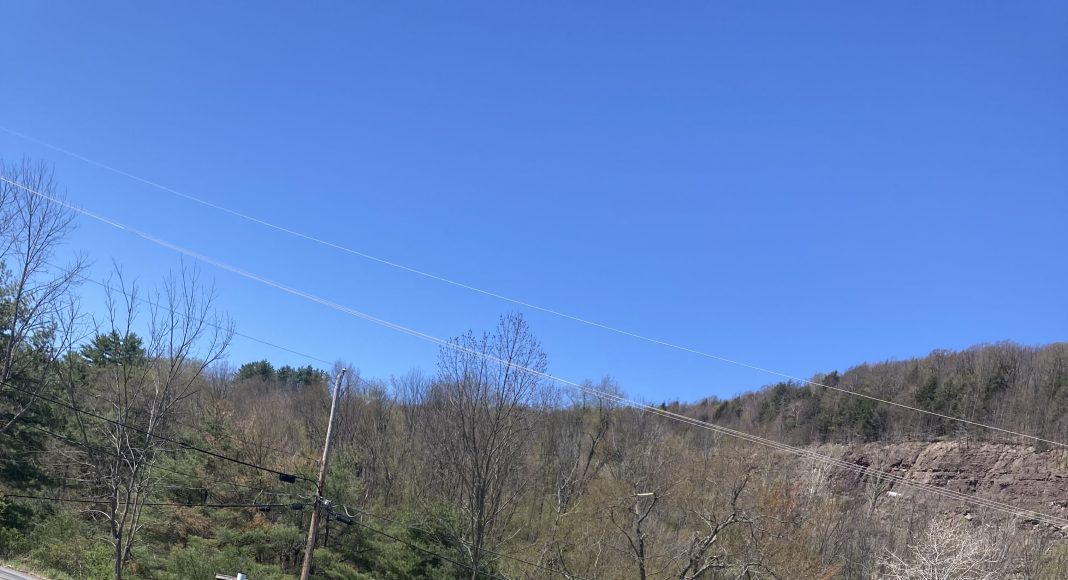 Breanna Derrick
May 27, 2022
Share
Facebook
Twitter
Pinterest
WhatsApp
By: Breanna Derrick/ News and Content Manager
On May 9th, 2022 there was a mock car crash that took place right outside of Blue Ridge School District. The car was filled with students from our school. After the students were rescued and the crash scene was cleared, everyone went to the auditorium and joined together in remembrance of  Alexis Parks the student who tragically passed in the mock accident that day.
Many were upset, showing it in different ways: some were cracking jokes, some were crying, and others just couldn’t even fathom the fact that this had happened. Alexis’s best friend, Reese Allen, got up in front of the school and talked about her best friend in memory; it was so solemn because she started crying during her speech.
Next, Jacob Birtch got up in front of the school and talked about his cousin. He was so upset he couldn’t even finish his speech he just walked off stage in disappointment.
11th grader James Barbour was the student driving the car. He had been drinking before he got into the car which is what had caused the crash. Officer Haskle took James off to jail after explaining to students about the damage he had caused and how long he would be sentenced for.
Although this was a mock car crash, it seemed realistic. Students knew it was fake because a school wouldn’t have students go outside to watch a car crash that took place if it was real. They also would not make everyone go to the funeral and burial, or have the students watch James get put in handcuffs and taken to jail. Yet it was close to the real thing, and it was a true learning experience for most students.
Other students enjoyed it saying:
Overall this was a captivating and unique way to teach students about the seriousness of driving impaired or distracted. You need to give the road your full attention while doing so, if not something bad could seriously happen, and you might not even know how it happened.

Breanna Derrick
Breanna Derrick is in her Second Year of Journalism working hard at helping lead the class, and teach new students how to figure out the way of journalism in its self. Through her life she has always been labeled as the Dramatic child, from not being the best in the classroom to working hard to be one of the better at the way of life she admires. Breanna has always loved the spotlight and has always dreamed to be something in the show business industry. When she went to her job shadow at Magic 101.7 in Endicott New York Breanna feel in love with the feel of being on the radio. She is working hard to find a college that will help her achieve this goal and is very excited for the next step in her life being a senior and all. She is now the Content and News Manager of the Raider Reader.