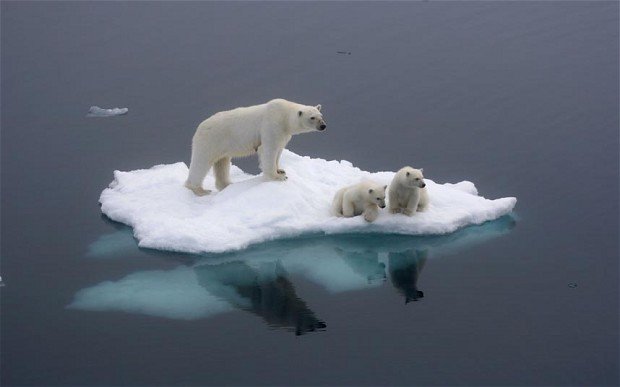 Global warming is one of the big  problems in our world, and I mean real big problems, like a 19 on a scale of 1 to 10. It affects everyone. It effects everyone differently of course, depending on where you live mostly. It does affect us all. It doesnt just affect everyone, everyone adds his/her part to it. Some argue that’s not true, but that’s wrong. It’s like voting. You’re just a small part, but you affect it too. Many say there is no global warming, but it is obvious. If you’re living in Pennsylvania, you’ve had a lot warmer winter this year and summer temperatures right now. Unfortunately if you live in regions that are warm anyways, then you are really in trouble. Here are some facts about it. CO2 and other air pollution are the main reasons for global warming. They work like a blanket that traps the heat of the sun on the earth, and makes it warmer there. The biggest producers of CO2 in the U.S. are coal burning power plants and cars. Cars produced 4 billion tons of carbon dioxide last year. That is a lot. The U.S. is just in second place after China. All that doesn’t just gives us a warmer summer, it also causes the worst wildfire season in Arizona, Colorado and Oregon. Other states suffered from gigantic dust storms or floods that caused million dollar damages, and states like California had their worst dry periods in decades, leading to a lack of water. Our Earth had her top ten hottest years in the last two years, and scientists say that the average temperature will rise about nine degrees at the end of the decade.

If you want to find out more about global warming and learn some more things, then you can visit the website of the Natural Resources Defense Council, who answer the most common questions having to do with that topic. Just click here to learn more.