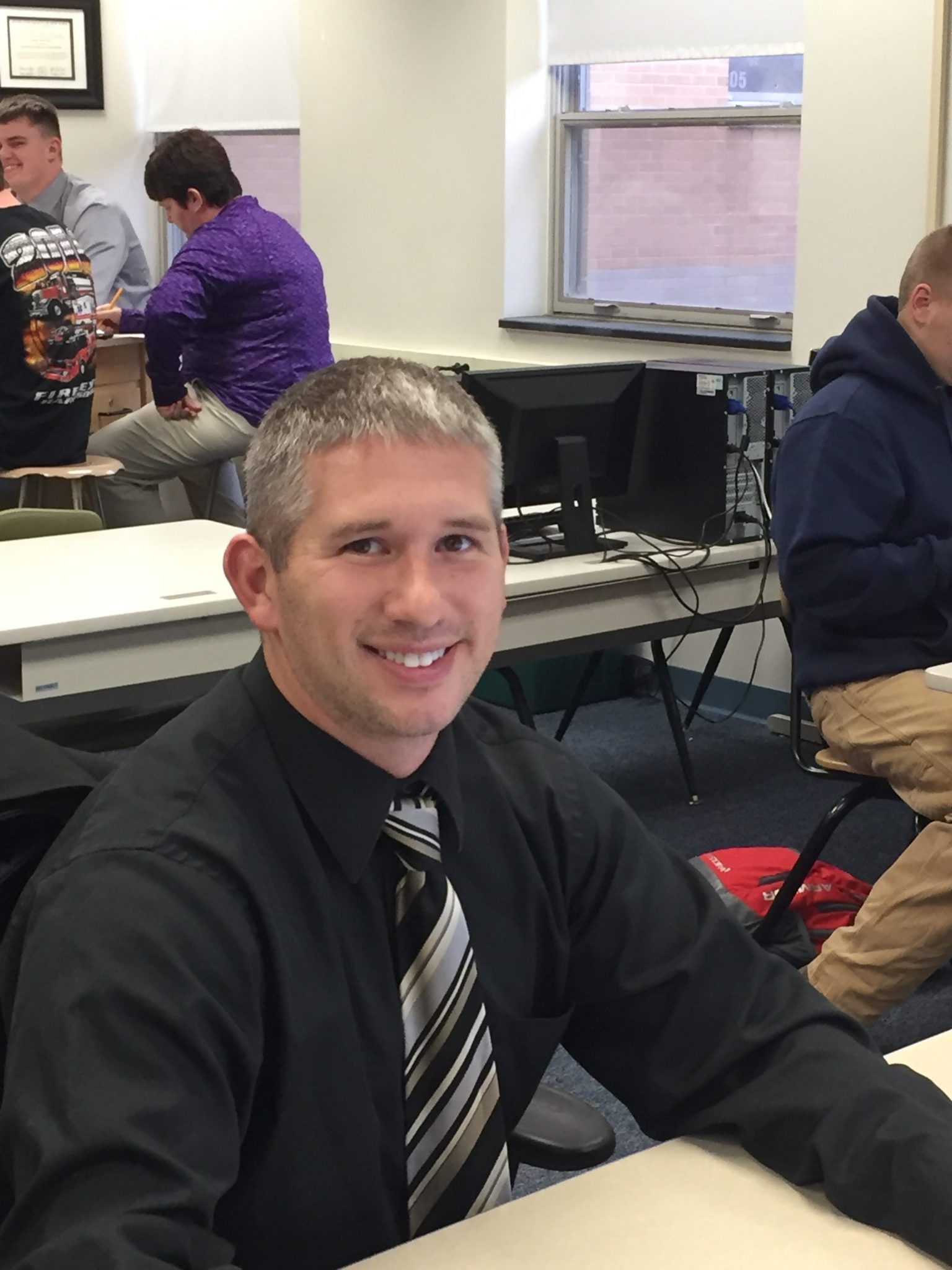 On Friday, December 9th, the Blue Ridge High School will be participating in their first Hour of Code during fourth period.

According to Joseph Page, STEM coordinator, the Hour of Code takes place worldwide each year during Computer Science Week, in recognition of the birthday of computing pioneer Admiral Grace Murray Hopper (December 9, 1906).

The “Hour of Code,” which over 100 million students participate in, originally started as a one-hour introduction to computer science, designed to demystify “code” and demonstrate that anybody can learn the basics.

“The idea,” says Page, “was to broaden participation in the field of computer science. However, it has since become a worldwide phenomenon to celebrate computer science, starting with one-hour coding activities but expanding to all sorts of community efforts.”

Every high school teacher in every fourth period class will be conducting some kind of coding activity, according to Page.

The most exciting part of this day, says Page, is that “this grassroots campaign is supported by over 400 partners, 180 countries, and 200,000 educators worldwide. Computer coding, like mathematics, is the universal language. This is believed to help benefit students, because people who know how to code will be able to communicate across countries and cultures, be innovative, and solve problems more efficiently, with no barriers to impede their success.”

Furthermore, says Page, “the benefits of learning programming at a young age helps kids to gain advantages in thinking, processing, and communicating. These skills will later help kids to be innovative, which will translate into nearly any profession. From physicians to musicians, being able to program and develop computer apps and software can translate into success. Lastly, this foundation can set kids up for a lifetime of successful use and management of the technology in their everyday lives.”

While Page is coordinating an effort at the high school level, technology teacher Mrs. Angie Zick says elementary students will be participating, too.

“I love the Hour of Code. I think every student should be able to do some sort of programming. In my class, kindergarten and first grade are doing Kodable; second and third graders are doing Star Wars game coding; fourth is doing Minecraft and fifth grade Minecraft Designer.”

SpaceX is the Future