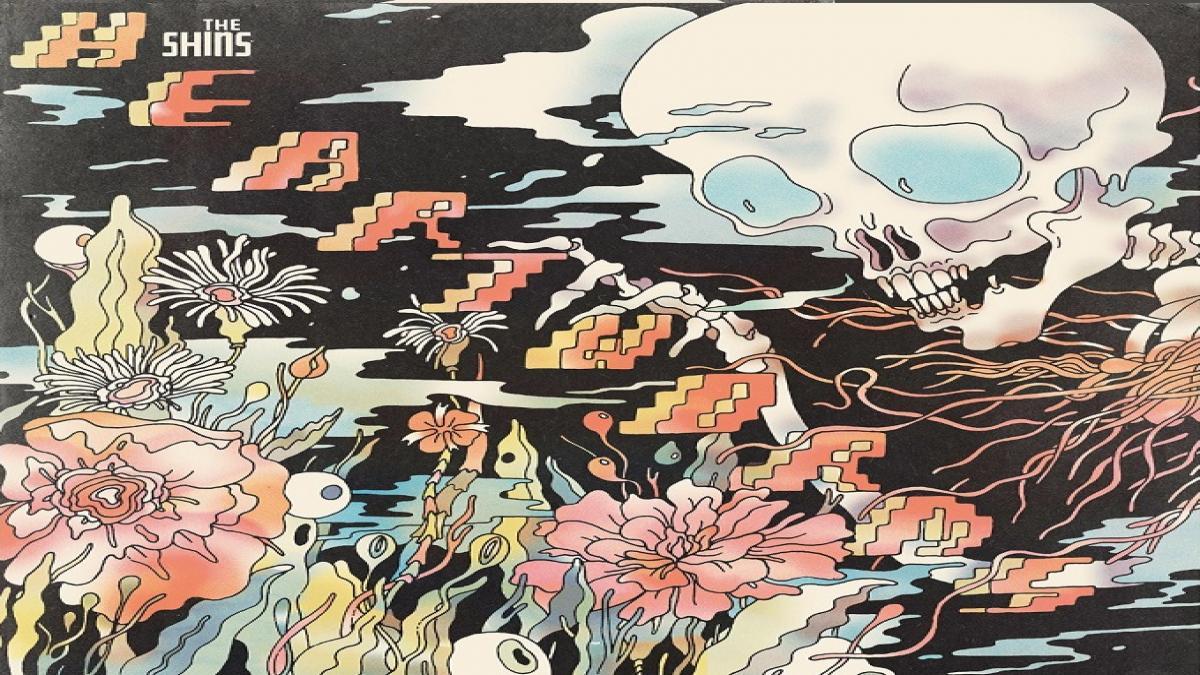 Heartworms by The Shins Review

The Shins were one of the best bands of the 2000’s, and their absence from the 2010’s has been nothing short of a travesty. With their new album Heartworms comes the revival of band leader James Mercer’s fun and flowing dream pop; the record picks up right where Mercer left off five years ago. While the album art is incredibly intriguing, I feel as if it nearly does the music an injustice, as it can’t quite evoke the feeling of contentedness and tranquility brought about by Mercer’s lovely lyrics and guitar.

The record is filled to the brim with memories of Oh, Inverted World (the band’s 2001 debut), such as Mildenhall, which is named after the US Air Force base that Mercer’s father, and the family, moved to when Mercer was 15. The song tells his story of the transatlantic relocation and how it brought him out of his shell, and eventually inspired the development of his musical abilities when he was so frequently kept inside by the Britain rain.

Mercer attacks many topics lyrically, but never let’s the music grow too serious. For example, the opening Name for You, which Mercer has told NPR is a “is a hopeful ode of empowerment to Mercer’s daughters,” reminds women that the world is theirs to do with as they please, and despite the occasional attack from “somebody with an antique notion,” the names you may be called are meaningless.

The titular track is perhaps one of the best on the LP, where Mercer cries out to the carrier that infected him with these ‘heartworms.’ It is a wonderful example of dream pop fused with folk, and does a wonderful job of making the nearly too coherent of a record a little more well-rounded.

This record doesn’t really make me feel transported to any particular type of location, or make me feel any certain way. I suppose the closest I could come to this would be a waterfront vacation. As with most of The Shins music it makes you feel as if some weight has been taken of you, and suddenly you can fly across the Atlantic or any other body of water. You are free.