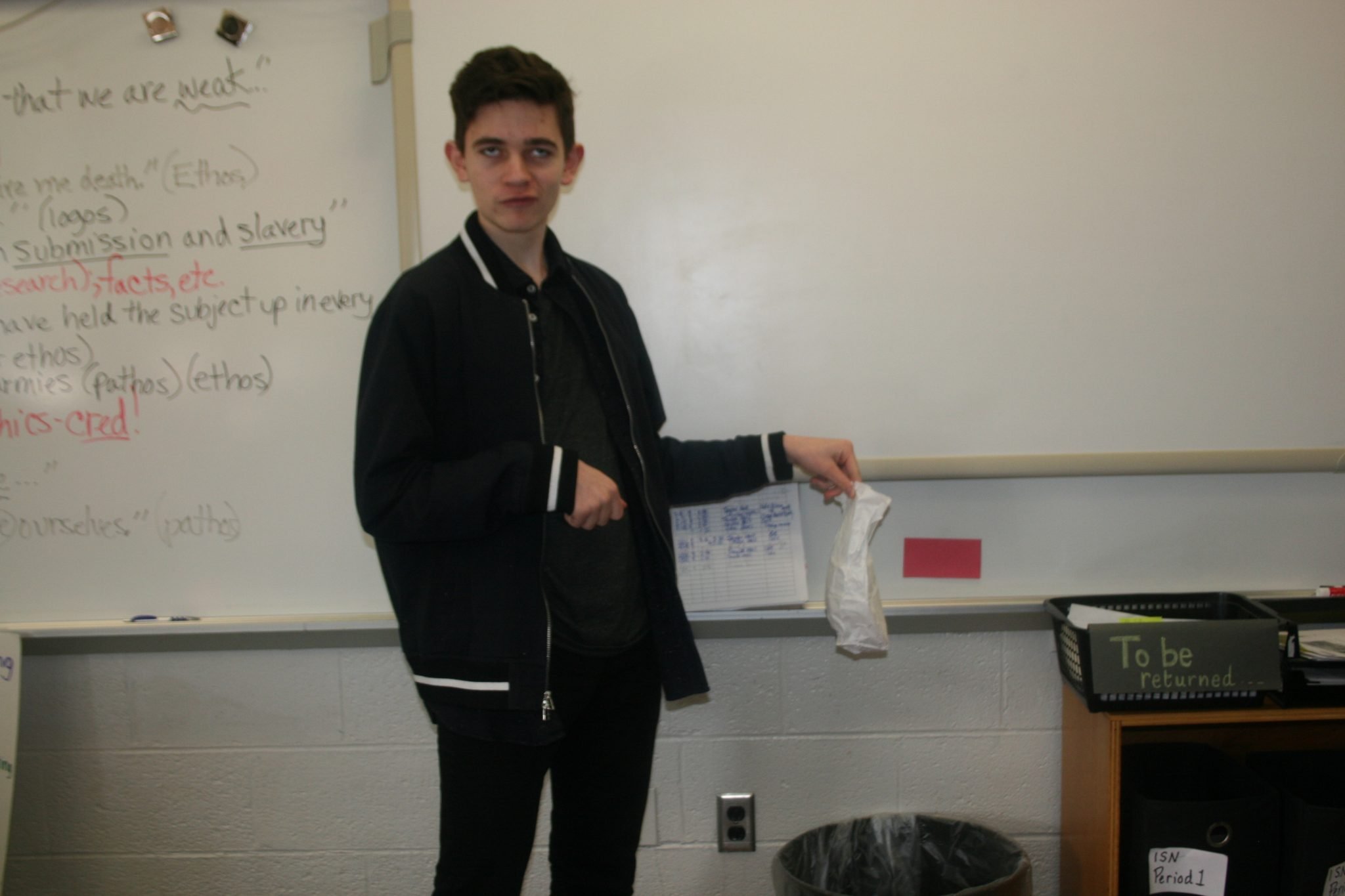 Our world is full of problems that humanity has to deal with. Some are really not in our hands but the one I’m going to talk about is definitely created by humans and we are starting to have serious troubles with it. It is going to get worse if we don’t start dealing with it. As the title says, I am talking about food waste.

Nearly 40% of the produced food never gets eaten, according to ‘Last Week Tonight’. That means food with a worth of 16 billion dollars gets wasted in the USA. That means that every person wastes 20 pounds of food every month. Also, Americans throw away more like one third of the food than they actually buy. The food waste in America has increased over 50% since 1973–even though there are more than 50 million Americans that live in a food insecure household, meaning that at some time in the year they struggle to get enough food on the table. Also this whole thing is a gigantic waste of labor and natural resources to produce all that food. There exists another problem that all that food waste produces that no one really thinks of. When all this food gets thrown away, it is placed in big holes in the earth where it starts to rot.  Without a connection to the air produces Methane gas, a green house gas that is 20 times more dangerous than CO2.

This whole problem can probably not be extinct completely, but there are parts of it that can be solved. For example, stores that offer food normally completely overstock because the public doesn’t want to buy the last choice because we think something is wrong with it, so supermarkets try to make it always look like there are enough choices left. The look of the food has a big role too. Depending on their look, food gets categorized and as soon as it is no longer in the first category, it can loose more than half of its value. Which makes it no longer worth selling and it gets thrown away. If the food actually arrives at the market, it can get thrown out again very quickly because of sell-by dates. These dates are completely meaningless and are just a best guess from the companies that produce the food about when it is the freshest. Of course, they keep these dates as tight as possible so stores have to buy new food again, because customers don’t buy it if it is close to or after its sell-by date.

The last point I have to talk about is the question of donating. Of course all these companies could donate their food but there are two things in their way. Number one is that it is simply more expensive than throwing it away, and since the companies don’t get any support from the government, they don’t donate it. Also there exists the false fear that if someone gets sick from donated food they will get sued. But first of all, there exists a law that says if you donate food in a good will you can’t get sued. Second of all, who will sue a big food concern, the lawyer of the hungry? And last but not least, there hasn’t even been a single try to sue someone for donating food ever in the USA.

To sum it up, food waste is a big problem right now but there are points we and our governments can actually work on.