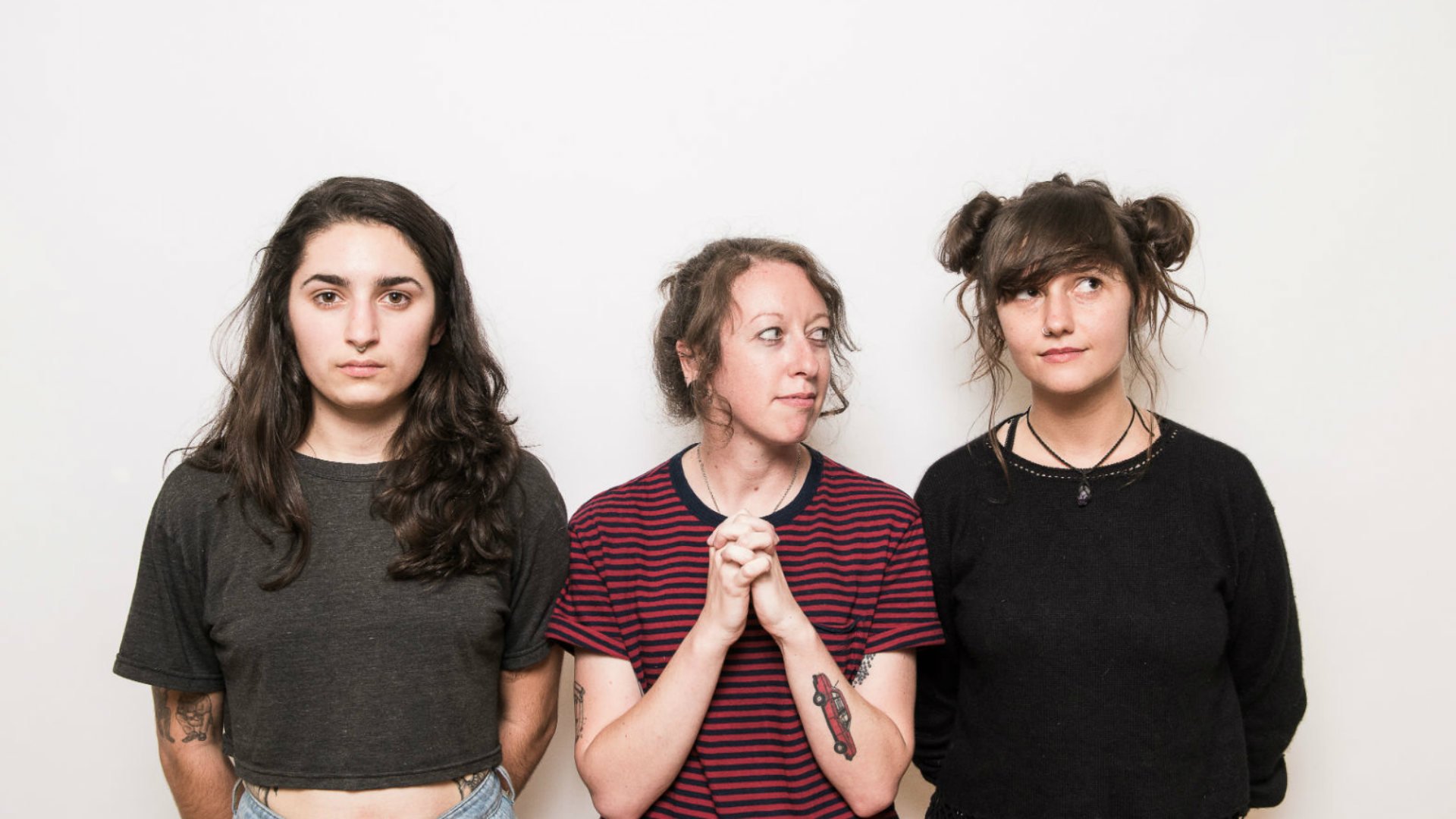 CAMP COPE has been one of my favorite finds of the past year, after they toured with Modern Baseball in the female trio’s native country of Australia. The group consists of powerful drums, ever-intriguing bass lines, and a ruthless guitar, played by lead singer Georgia Maq. The 22-y.o. musician is nothing short of extraordinary, with lyrics that could make you cry and scream and laugh, all in one song. On a night of random YouTube wandering, I discovered a terrible quality video of Maq playing a song of hers called ‘What Do You Mean?’ and it may be one of the most endearing songs I’ve ever heard.

The first song of hers that I heard, however, was the second single from this LP, Jet Fuel Can’t Melt Steel Beams. The track attacks misogynists, gun rights defenders, and those that refuse to hear conspiracy theories. When introducing this song to anyone who’d give me the time of day, I referred to it as four minutes of liberalism. It certainly is not the only song of the group’s to deal with politics, and it is something they do extremely well. For example, Ms. Maq belts out that “They say the only thing that stops a bad man with a gun is a good man with a gun, the lies they scare in you.” Earlier on the record, on West Side Story, Maq describes all the injustices she sees around her, such as train ticket prices rising while they continue to be late, prescription prices going up, and Prime Ministers getting rich.

All across this record are pieces of the lyricist’s personal life, and one thing that comes up in most of her music is the struggle of a young woman to thrive or even survive in this world. In Jet Fuel, Maq brings to light the fear that women have been forced to have when even just walking down the street: “And you’ll carry keys between your knuckles when you walk alone at night.” Talk of her family and friends is also very prevalent, such as the energetic opening track Done, where Maq talks about the sister she admired so, or in West Side Story where she painfully calls out to a loved one, whether family or not is unclear, ending the heart-wrenching tune with “Don’t wanna see you for a couple of years but yours is a funeral I’d fly to from anywhere.”

I don’t think there’s a single song on this LP that I couldn’t recommend to someone, as every single one is wonderful in their own way. Despite all the great music released in 2016, I believe this has to be one of the best LPs of last year.