The Blue Ridge Golf team has made playoffs for Second Time in 35 Years. They finished with a record of 7-6-1

Blue Ridge golf had an away match against Lakeland on September 19th. Senior Tyler Hillard, and juniors Andrew Scott and Preston Perry all had match wins leading the team to a 5-4 win. Better ball wins came from Hillard-Barbour, and Scott-Perry supplying the 2 required points to win.

Golf faced Forest City on September 23rd with a win of 7-2. Match wins were won by Scott, Hillard, Perry, Spoor, and Barbour, while better ball wins were scored by Scott-Spoor and Hillard-Barbour. Hillard led the team in wins for yet another season finishing out with a regular-season record of 11-3, one win away from his record last season of 12-2.

Varsity golf has won against Mountain View, Elk Lake, Mid Valley, Old Forge, and Montrose; winning against every school in the county. Raiders claim the first winning season in 35 years. 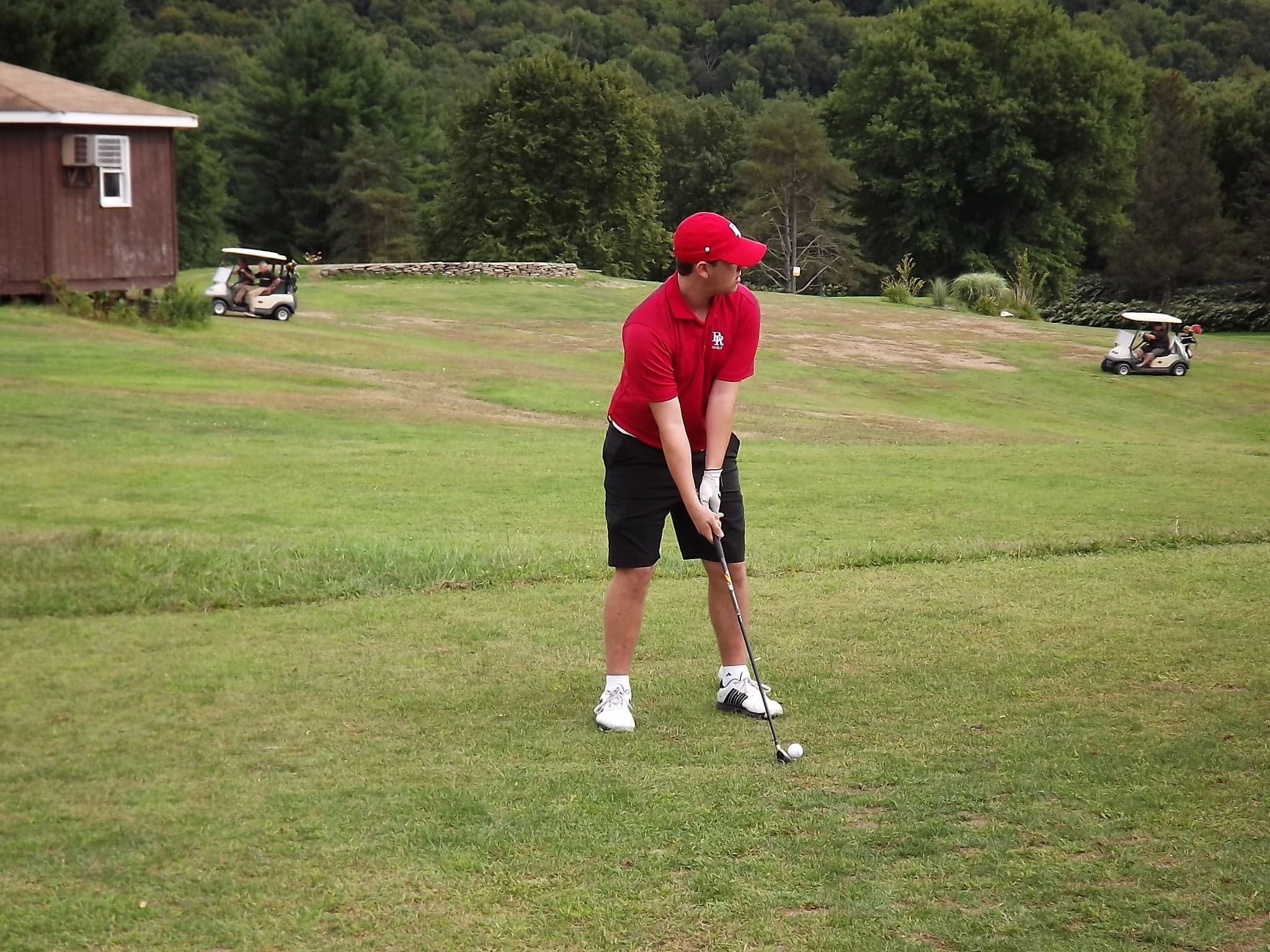 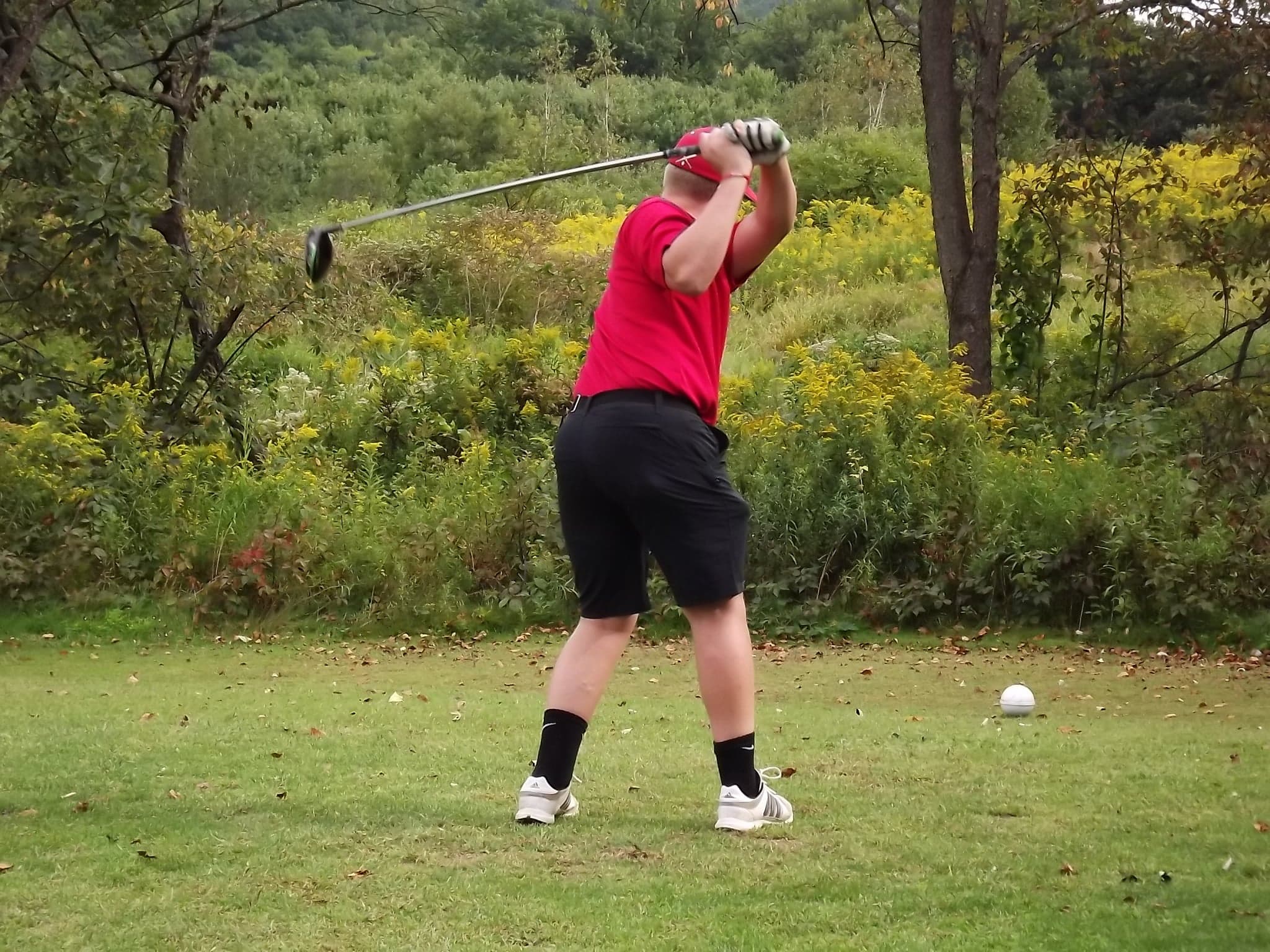 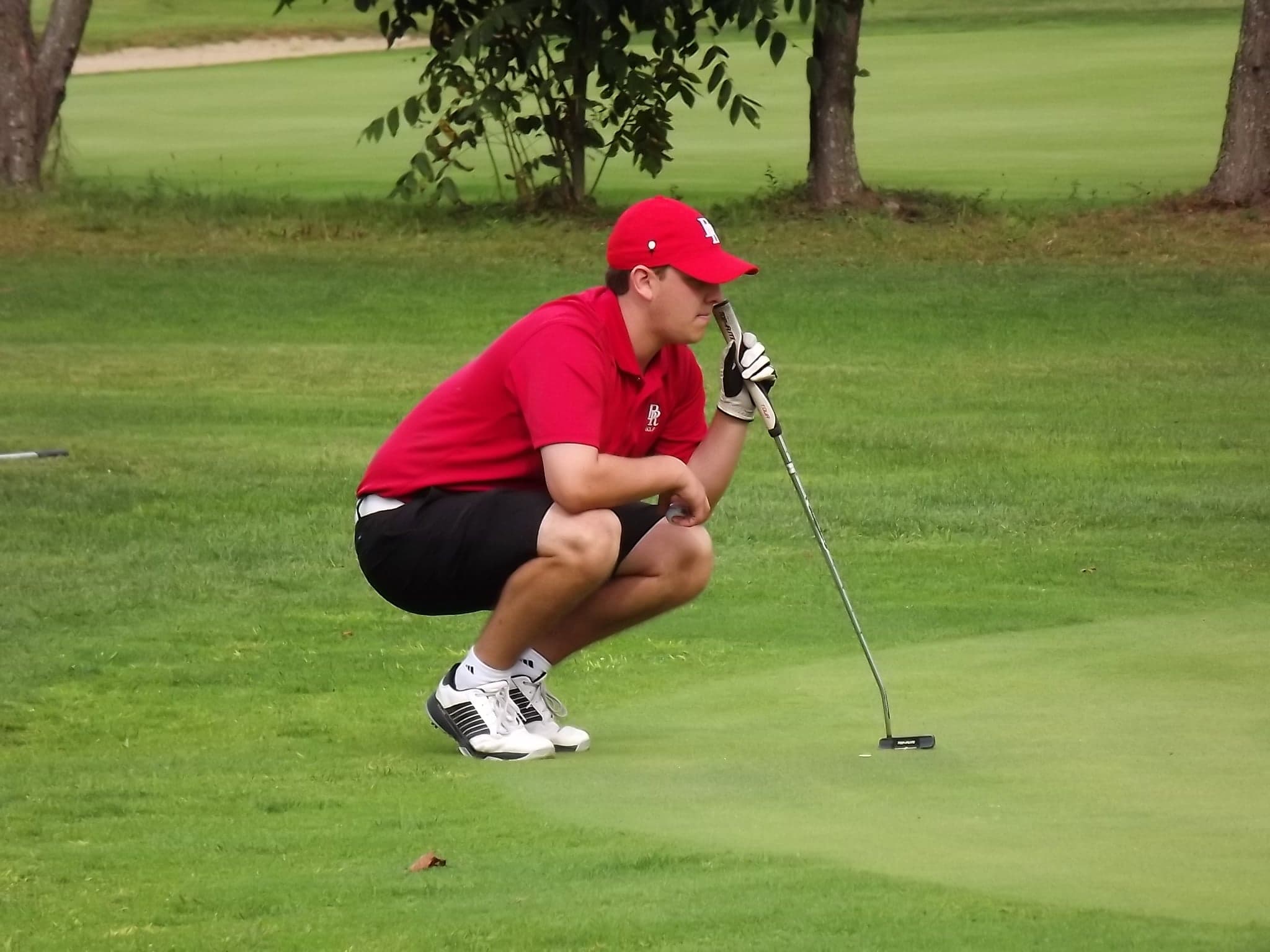 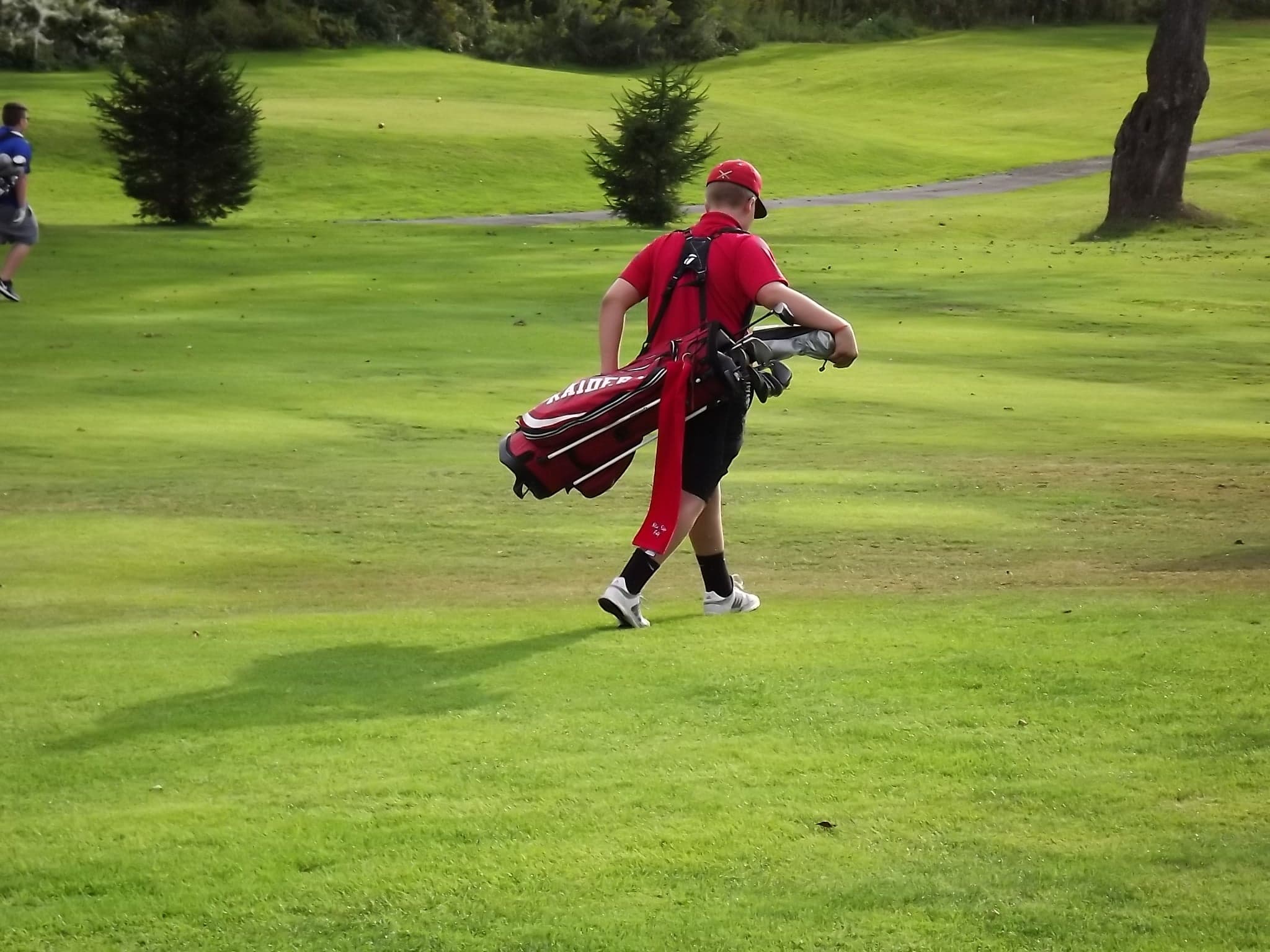 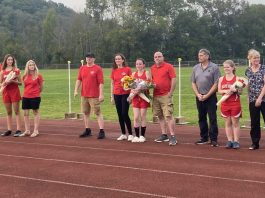 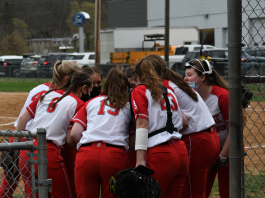 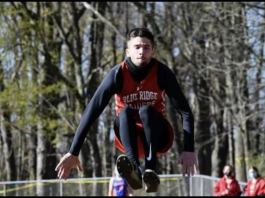