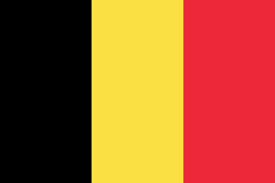 More than 30 were killed, and more than 200 wounded in the Brussels airport bombing during the Tuesday rush hour. Belgium was threatened before by terrorists and had been on high alert for months before this attack. A few days after the alert was lifted the bombing occurred. Belgium was put into a Level 4 alert, denoting “serious and imminent attack”.

ISIS claimed responsibility for this attack in a statement made by the Amaq News Agency, a group that has been linked to the militant extremists group. The incident is still being investigated by Belgian officials as they are trying to tend to people in need. New information is still emerging about this attack and some reports may later prove inaccurate.