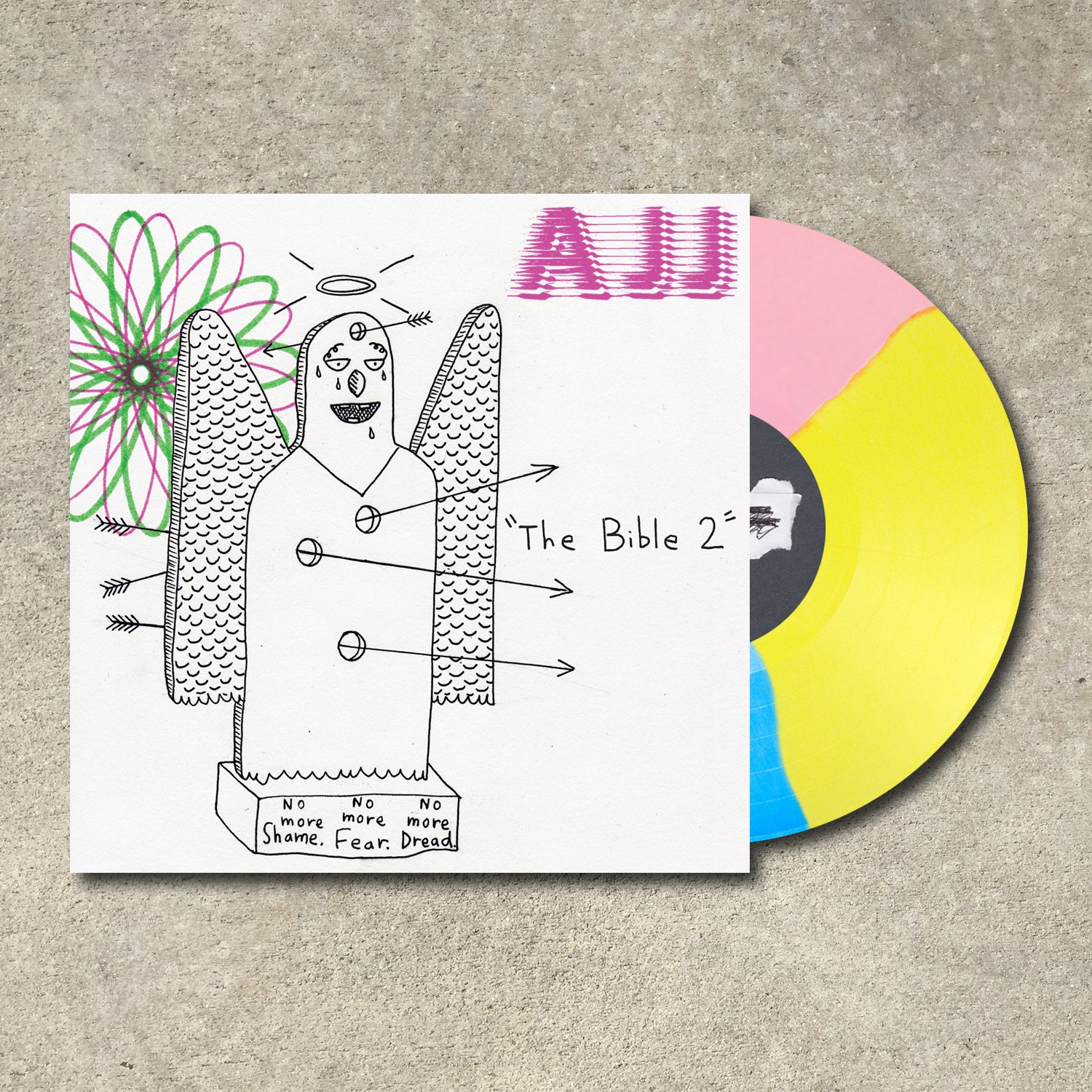 Listening to Andrew Jackson Jihad (or AJJ for those who don’t want their word count to exceed 5,000) is like sitting in a small desert city that is completely cut off from the rest of the world.  This small, strange, desert town is also infested with angry twenty year old’s who yell a lot.  AJJ was formed in Phoenix, Arizona in 2004 and they’ve been recognized for their off-kilter lyrics since the beginning.  Their main themes usually include poverty, mental illness, humanity, and of course religion.

The most recent anti-folk album the band has released is titled “The Bible 2”.  The band has changed much over the past years, and have slowly morphed out of their original two-piece punk set.  Instead of the angry, desert, adolescence, we see this new full-band set leaning towards something that reminds us more of happier kids making music in a suburban garage.  They are just barely holding onto their angry punk roots by a thread, but that’s alright.  Just like people, bands change.

So if you’re into the slow indie ballads, and some softer punk rock then this is the album for you.