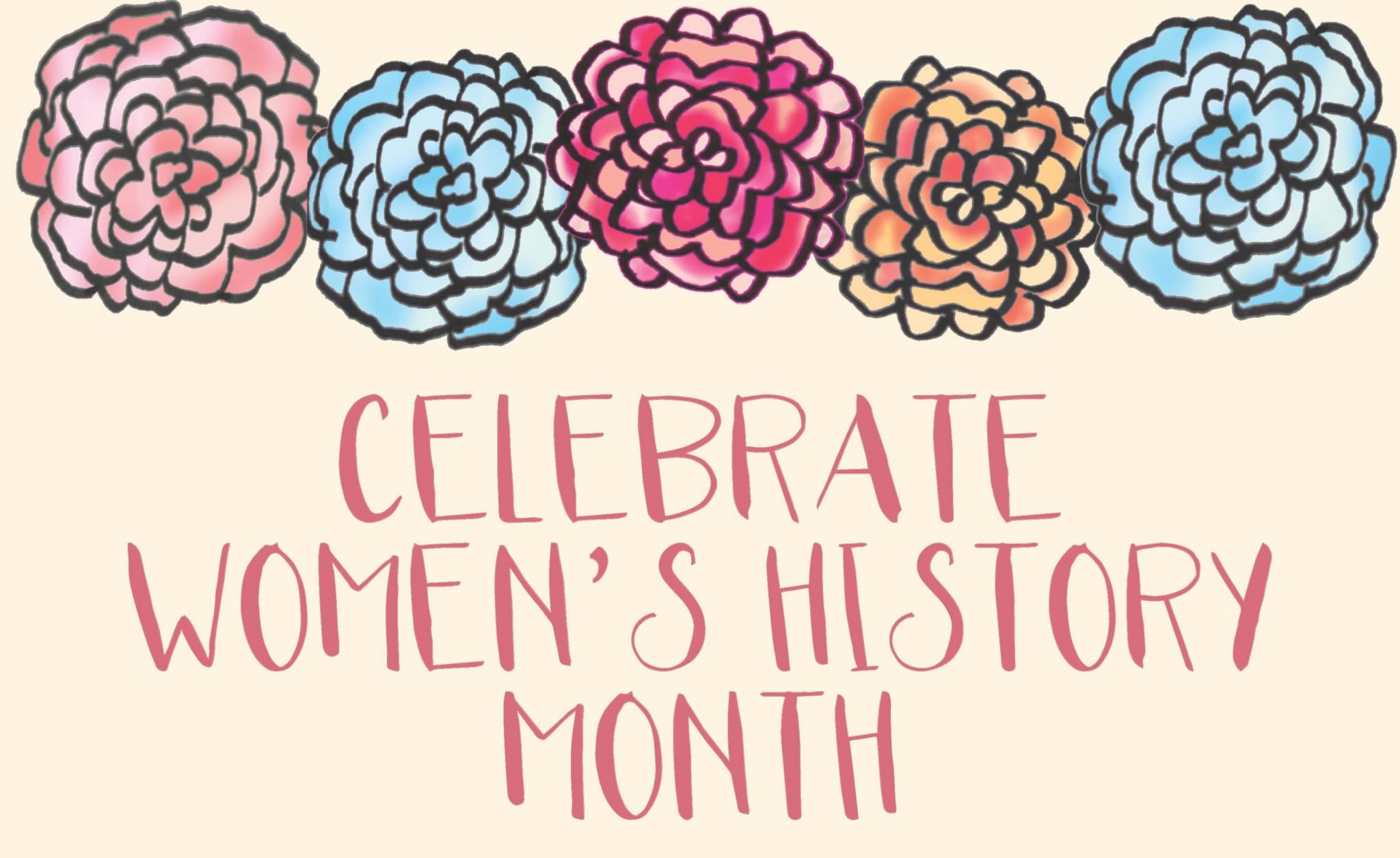 Women’s History Month: 10 Historical Women You Should Know About, But Don’t

By: Morgan Mansfield/Co-Editor in Chief As many students can probably agree, writing essay after essay about a topic you are not...
Read more
Editorial/Opinion

By: Mirella Annesi/Staff Artist Quarantine life so far has definitely been a ride for people everywhere. The sudden change alone is enough to...
Read more
Opinion