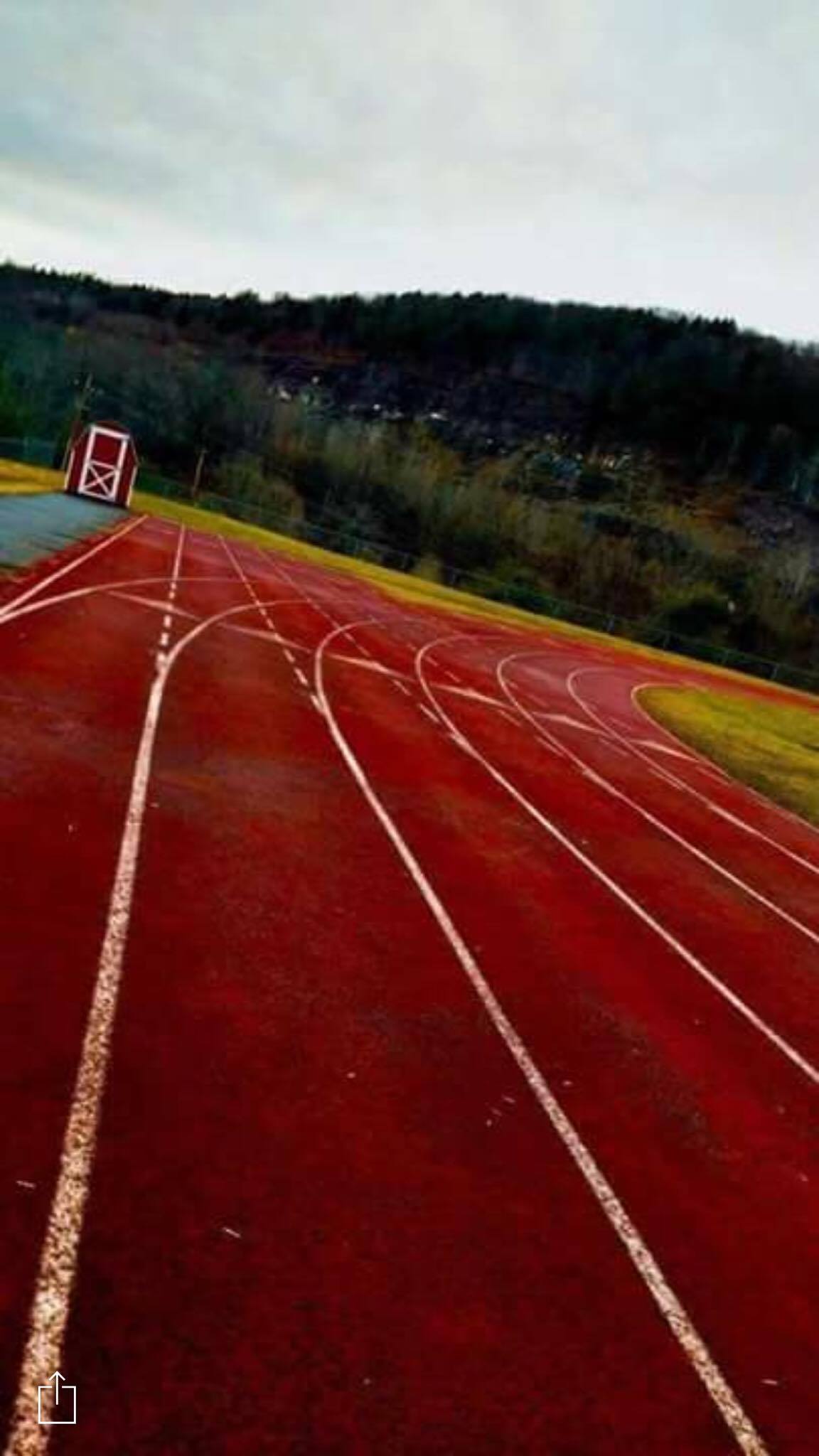 Why No Indoor Track and Field?

Here at Blue Ridge, you might notice we don’t have an indoor track team. Stephen and myself were questioning why this is. So, together, we did some digging and asked around.

Iasked the gym teacher, Mr. Tom Lewis, “Why don’t we have an indoor track team?” He responded with, “There is no coach.”

After we found this out, we thought that we should get some insight from students who participate in regular seasonal track. Senior Jessie Purdum ,who has run for BR for all four years of high school, told me that she wouldn’t  participate on an indoor track team because she is a distance runner and doesn’t like the 200m track. Having such a long distance to run on such a small track just doesn’t sound appealing to Jessie, along with a few of her counterparts, who were asked the same question.

On the other hand, Krystal Hepler told us that she would like an indoor track team as long as the school would be able to come up with some sort of transportation.  Karris Fazzi brought up some very good points on why we should have an indoor track team. “Indoor track would make our school look better and it might get more people to do it because it’s indoor and during the winter season.”  I thought about this and realized that she was right, because baseball players could run indoor track in the winter and still be able to have the thrill of running track even though they can’t during the spring.

So with all of this information, Stephen and I both concluded that we think an indoor track would be a great idea and be a good asset to our school and track program.

Jack Condon
Jack Condon is a senior writer. He runs cross country and track while also enjoying everything to do with art and fun activities. He always looks to the future and peruses what would be best for the success of whatever he is doing.  He is happiest when in the mountains on a trail listening to the sounds of nature.  He feels as though the best way to discover the world around him is by putting on running shoes and exploring.  All in all, he falls in love with what he is doing with all his heart.

By: Kaylyn Lewis/Co-Sports Editor Due to the devastating affects...
Read more
Events

Major Pandemics In The World Leading Up To Now

By: Ben Marble/Reviews Editor There has been at least one or more pandemics...
Read more
Seniors of 2020