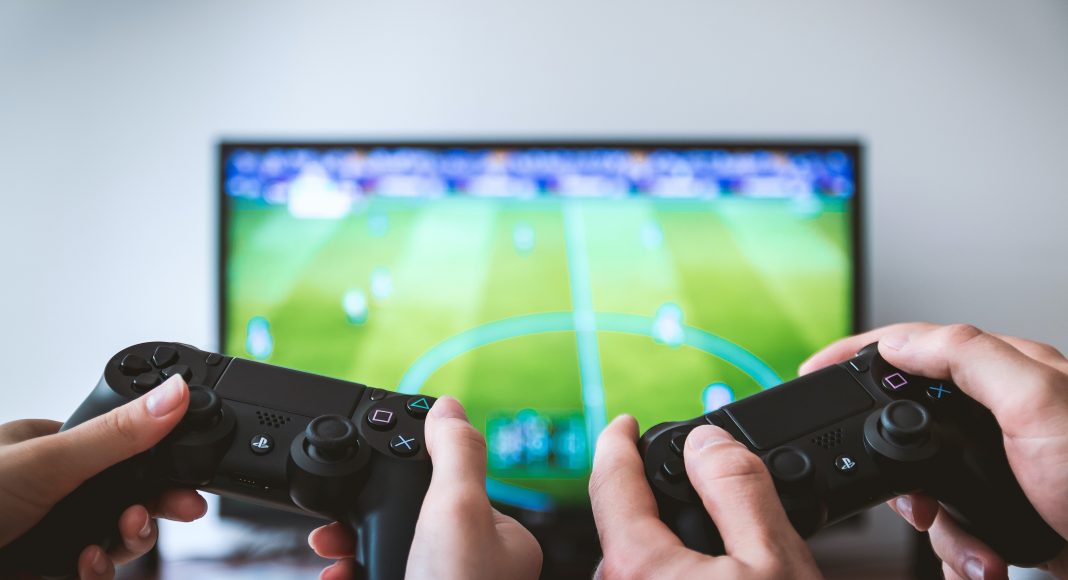 As most know, many area schools have been completely online due to the Coronavirus. There isn’t a more perfect time to try out these games, considering most players are home all day long. Here are our picks for the top three games you should play right now!

At number three on our list comes a game released only a couple months ago called “Rogue Company.” This is an action-packed competitive 4v4 multiplayer online shooter game. The game is played in third person with multiple fun game modes. Another good perk of Rogue Company is its FREE! Rogue Company is available on all up-to-date consoles and has cross platform gameplay!

At number two on our list we have a game created by EA Sports known as “Madden 21.“ Madden, as most know, is a football game based on the National Football League. Although some are disappointed with the game this year, considering how similar it is to last year’s, the game is still great. The in-game graphics, animations, celebrations, and game modes really give the game a spark. This year EA Sports added a new mode called “The Yard.” This is a 6v6 game mode with a variety of trick plays and animations with unusual scoring. Madden has other game modes that are meant to be played in competition with friends and allow for buildling a personalized Madden team! The game is available on all platforms. Unfortunately the game is not cross platform.

Coming in at number three is the newest of all Call of Duty games “Cold War.” Cold War is a first person shooter video game developed by Treyarch and Raven Software and published by Activision. Cold War has the next iconic zombies game mode following Call of Duty Black Ops 4. Zombies is a infinite game mode with no end. Players need to survive as long as possible gathering and upgrading weapons and armor as you go. Cold War also has a terrific campaign with multiple endings based on your decisions in the game. The campaign is about CIA officer Russell Adler as he searches for Perseus, an alleged Soviet spy, whose stated goal is to subvert the United States and tilt the balance of power toward the Soviet Union. Call of Duty Cold War has an online multiplayer with similar weapons, characters, maps, modes, and killstreaks from older games as well as some new ones. The game is quite pricey right now, available for all consoles around $65. The game is also cross platform!

By: Reese Allen/Content Editor "Dream on no matter what life gives you, put through to...

By: Reese Allen/Content Editor "The best thing about the future is that it only comes...

By: Breanna Derrick/Junior Writer. "Be yourself; everyone else is taken." -Oscar Wilde Aaron Beasley is a...

Poll: Should students be required to wear masks during...

By: Danielle Tierney/ Junior Writer It is very obvious to all of us that 2020...

By: Carissa Zawiski/Editor in Chief "If you change the way you look at things, the things...

By: Ben Marble/Reviews Editor Season 4 of Apex Legends came out on February 4th, 2020, a year after the game was released. Apex Legends is...
Read more
Game Reviews