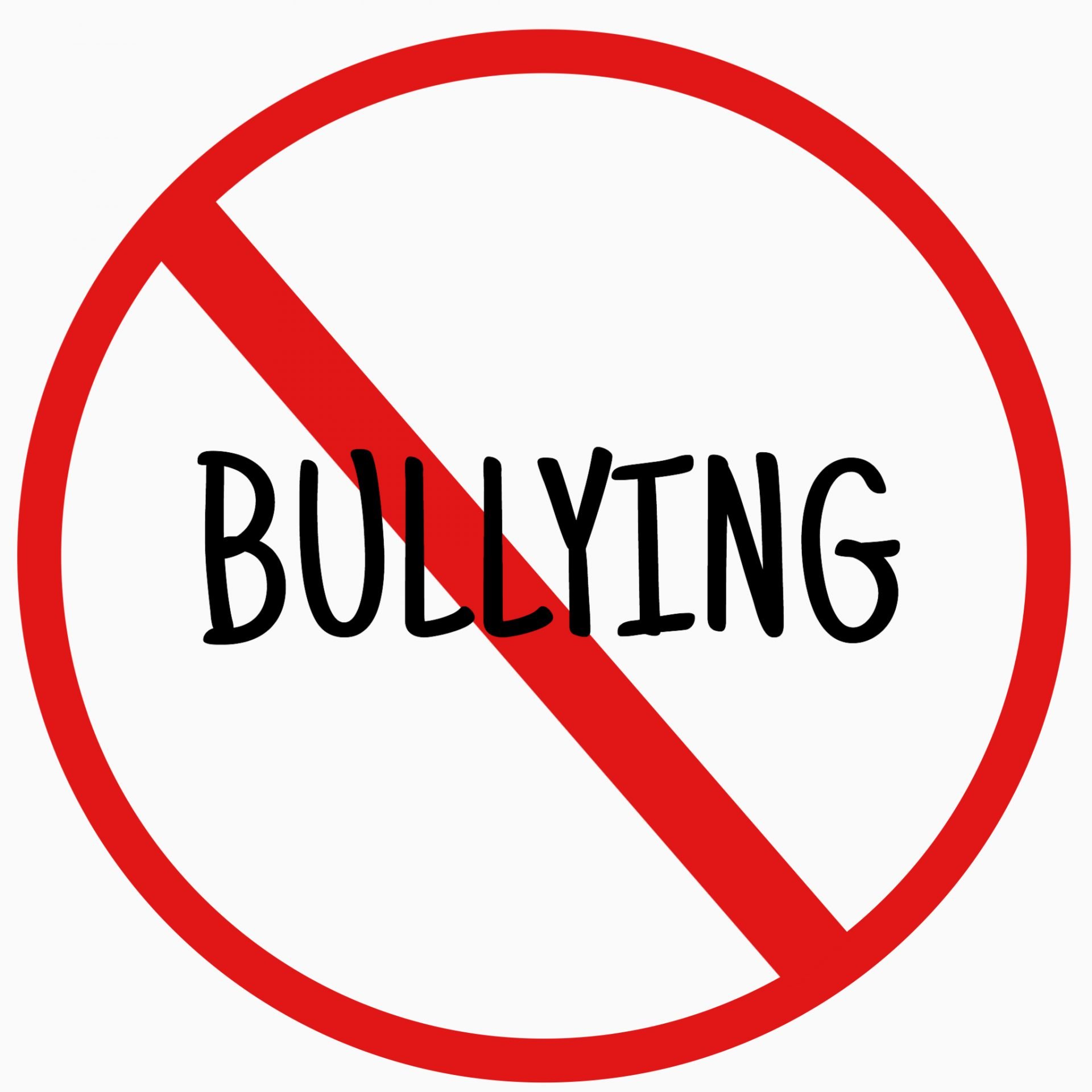 The Truth About Bullying: A Conversation with the D.A.

We are all aware that bullying is wrong, but are we clear about the possible consequences for the bully? On April 5, 2019 I met with Susquehanna County’s District Attorney Marion O’Malley to learn about the legal side of bullying.

O’Malley says that for the past two and a half years there has not been an incident that has reached the Susquehanna County Courthouse.

To O’Malley, this indicates that area schools’ anti-bullying programs are very effective in preventing major, legal bullying cases. She strongly believes that the bullying precautions taken by local schools are working to reduce bullying and its legal severity.

Preventative methods at Blue Ridge include the Olweus Bullying Prevention Program, a long-term system-wide program for change taught at the middle school, school-wide assemblies, placement of a student resource officer in the high school, and BRSD Board Policy #249.

Policy 249 defines bullying as: “Intentional electronic, written, verbal or physical act or series of acts directed at another student or students, which occurs in a school setting and/or outside a school setting, that is severe persistent or pervasive and has the effect of doing any of the following: 1) substantial interference with a student’s education, 2) creation of a threatening environment, 3) substantial disruption of the orderly operation of the school.”

“Often we generalize many actions under the umbrella of bullying, and we sometimes overuse the term more than we should. Bullying is not a situation where two friends simply get upset or mad at each other and fight. Bullying is repeated and where one person is at a disadvantage.”

O’Malley defines bullying as a situation where two separate parties include one that is clearly at a disadvantage, physically or emotionally, and is being repeatedly picked on and targeted by the other.

As for a consequence to the bullies, O’Malley explains that in Pennsylvania there is no criminal statute for bullying, instead the common charge is harassment.

At Blue Ridge, Board Policy includes consequences for bullying such as counseling, in and out of school suspension, expulsion, and even referral to the police.

O’Malley believes the placement of Student Resource Officer Greg Deck has been a huge help with bullying at Blue Ridge, minimizing its impact in the district.

“Mr. Deck helps to control the bullying situations at school and prevent situations from growing. I have definitely seen a better relationship between law enforcement and students since the placement of resource officers.”

O’Malley says she has placed student resource officers in other school, and feels that in most cases the officers “become like a chain” between her and the school, whereby she can have access to information on programs and situations even though she is not present at the schools.

Mary Kerr
Mary Kerr is a senior at Blue Ridge High School. She enjoys spending time with her family and friends, and participating in many clubs and leadership opportunities. Mary is the secretary of National Honor's Society and Student Council, and the head of public relations for the Blue Ridge Leo Club. She will be attending Le Moyne College in the fall of 2019, majoring in biology, and hopes to ultimately become a dentist in the future.

By: Sarah Marble/Co-Senior Feature Editor 2020 is the Year of the Nurse. It just so happens it is also the year with a global pandemic; a...
Read more
Features