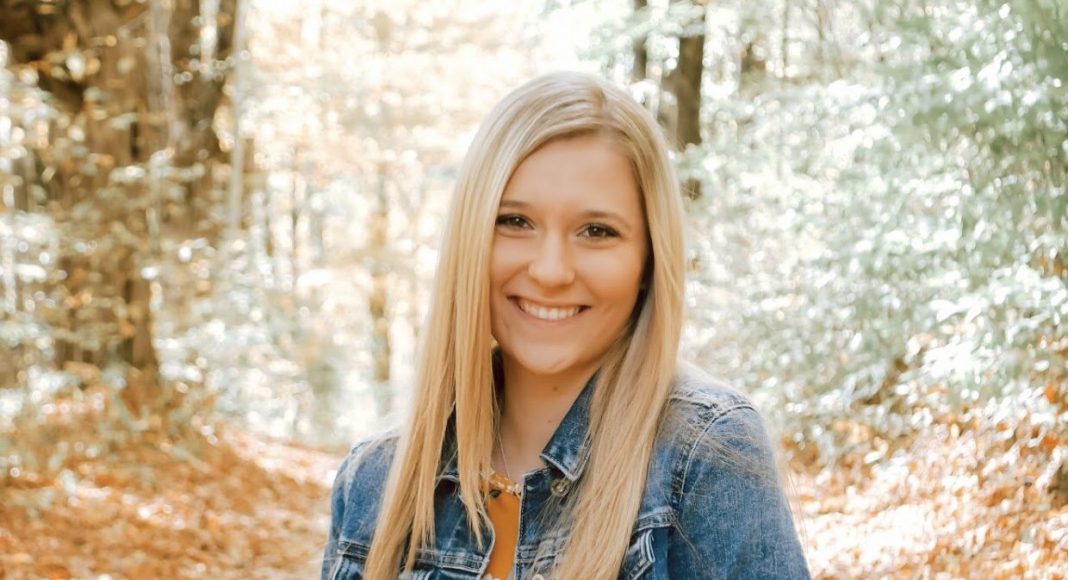 “People can do whatever they want if they just set their heart to it, and just never give up, and just go out there and do it.” – Bethany Hamilton

During her days at Blue Ridge, senior Peyton Gelinger has participated in multiple sports, and clubs. She has been a member of the volleyball team, Lady Raiders, for four years, along with being a Varsity Cheerleader for three years, and was Co-Captain her junior year of high school. Gelinger has completed dance for 15 years, and has been a competitive dancer for 10 years. She has also been involved in several school cubs such as: Leo Club, Student Council and Prom Committee.

After high school, Gelinger has plans to attend IUP (Indiana University of Pennsylvania) to major in human services/sociology, even though her dream job since she was young, is to be be a Radio City Music Hall Rockette. She predicts that her future will be interesting because she will be moving to a new area with new people, but she is very excited for this new chapter of her life.

Gelinger hopes to leave the underclassman with some words of advice, she says “Always try your best, because all of your hard work and effort will be all worth it in the end.”

Reese Allen
Reese Allen is in her first year of journalism. She is entering her junior year of high school.  She participates in National Honor Society, Student Council, Class Officer, and basketball. In her free time she likes to hangout with friends and watch Netflix.