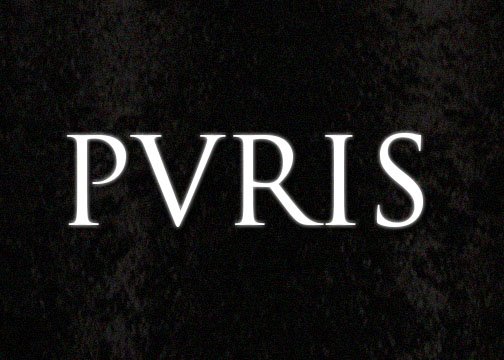 The majority of these last few years have been taken over by pop and hip-hop music culture. Recently, the music world has given many up-and-coming artists an opportunity to be heard, or at least some of the recognition they’ve been searching for.

Recently, a new band has been catching people’s attention. In the more “rock and roll” genre of music, you can find a band named PVRIS (pronounced Paris). Their style is one of the more unique ones being heard recently.

A band formed out of Massachusetts, the dark alternative and electronica-laced trio consists of frontwoman and vocalist Lyndsey Gunnulfsen (also known by her stage name Lynn Gvnn), bassist Brian Macdonald, and former “I Am The Fallen” guitarist Alex Babinski.

If you’re not into alternative, or rock, or a little bit of techno, then chances are this band isn’t for you. However, their songs don’t focus on just one style of music. Each song I’ve heard has a different tone to it, and can relate to just about any mood or feeling you could think of.

Their music seems to have a theme to it, or at least their most recent album White Noise does. The central theme seems to revolve around visions of the past, or even ghosts. However, you wouldn’t even realize Lynn Gvnn is talking about being a ghost when you’re jamming out to “White Noise”.

Altogether, if you ever find yourself wandering through the music world and you’re into alternative rock or electronica, search PVRIS. The up-and-coming band has a lot to offer to the music world, and they definitely need the recognition.

By: Kelsey Wolfe/Sophomore writer Have you ever had a craving for chocolate cookies, but don’t...

By: Brock Fuller/Junior Editor A quote that exemplifies Milias experience at BRHS -  “The realest...

Kelsey Wolfe/Sophomore Sophomore Connor Cranage is in his second year playing varsity basketball. He is...

What should you get for Christmas?

Have you ever wondered what to get others for Christmas? Here are some ideas...

Spider-Man: No Way Home, directed by Jon Watts and starring Tom Holland as the...
Error decoding the Instagram API json