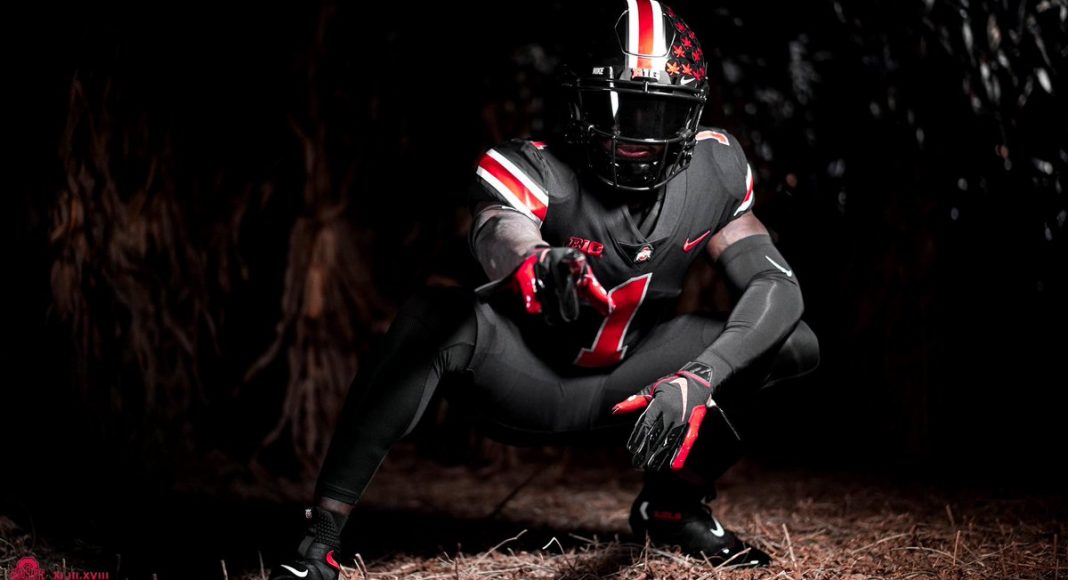 This Halloween college football gives us the biggest treat of all. Watching (3)Ohio State play (18)Penn State. These 2 teams have had a small rivalry for years. The history of the teams battles is a harsh back and forth exchange of nail biting games and blowouts. With coaching changes and players getting drafted and moving up, anything is possible.

These 2 teams first played in 1912 in Columbus, Ohio. Penn State won 37-0 and since then the teams have played a total of 35 times, 36 this Halloween. Let the record show that Ohio State has won 20 out of the 35. Including the last 3 years straight. In the years 2012-2015 Penn State was no match for Ohio State, but on October 22, 2016 unranked Penn State beat the #2 Buckeyes team 24-21. This game is not forgotten by any Nittany Lions fans, and it will be kept in all the fans’ memories as they prepare for the Halloween game.

With each passing day, the diehards and fanatics are waiting and playing out scenarios in their head. The game can be found on the Big Ten Network with kick off at 7:30 PM on Halloween. What are your predictions?