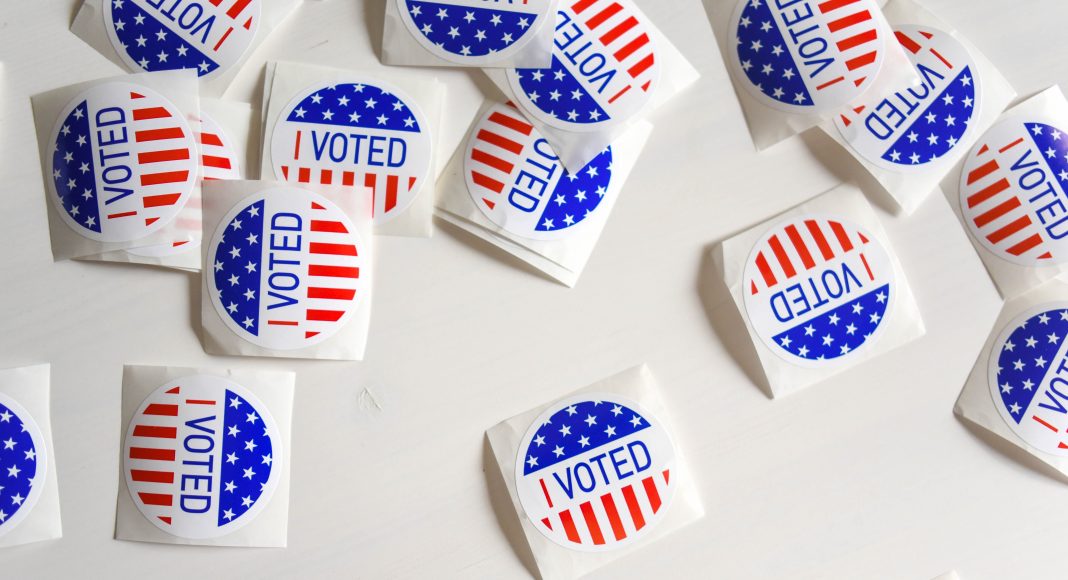 It’s a right of passage in this country, the right to vote. My first time is something I am not likely to forget, especially considering I excercised this right during one of the most hotly contested races in our country’s history, during my senior year of high school, and during a pandemic.

I turned 18 at the end of July–and the first thing I did as an 18-year-old was register to vote! I see myself as a politically-active teenager, and the idea of having my voice heard, having my voice count, is very exciting.

Fortunately for me, the closest polling place is near my house in Susquehanna County. So, my plan, to vote on my way to school, was logistically possible.  I arrived there at 6:50 a.m., but the line was already long–despite the cold weather. As a result, I was late to to my first period class (I didn’t get to vote until 8:30 a.m.), but I believe it was fully worth it.

The voting process itself was rather easy, but the COVID-19 pandemic slowed the process a bit. Poll workers were busy cleaning voting booths between votes, making sure to sanitize the areas voters need to use.

I signed in on a computer tablet, and, since this was my first time voting, provided a valid form of ID–something return voters need not do. Then I voted on a large tablet, hit done, and watched as a printout of my ballot appeared. On my way out I deposited my printout in the voting box.

Voting was definitely an exciting experience for me, and I feel like I am part of determining who the next president of the United states will be, officially. For me, it’s not just the idea that I can voice my opinion, it is a realization that by voting my voice counts.

If you didn’t get to vote this year, or aren’t registered to vote, I highly encourage you to do it! Voting is something that gives people in the United States a sense of power over who represents and leads us. So use your voice. Make sure you get into those booths as much as you can.

By: Kendra Millard/Sophomore Writer 2020 has my back breaking. That's because students at Blue Ridge have limited time at...
Read more
Opinion

My Argument for Hybrid Learning

By: Milia Stilloe/Sophomore Writer As everyone knows, the whole world was put on hold due to COVID-19, with a majority of people put in self-quarantine to...
Read more
Share
Facebook
Twitter
Pinterest
WhatsApp
0 0 vote
Article Rating