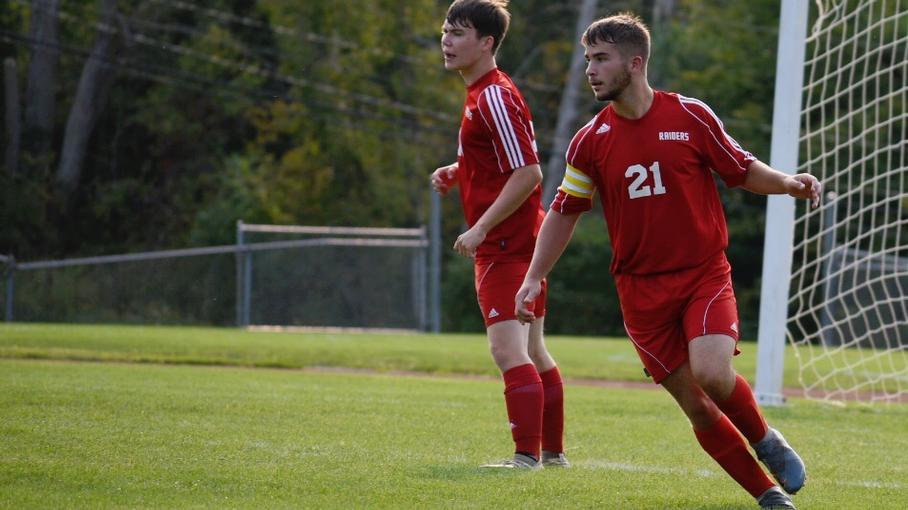 The final score was 5-1 with goals scored by Gerald Welsted and Brandon Findley. This game did not affect seeding. Overall the team played really well and everyone got to play.

With this win the Raiders were 8-4 and heading into the district playoffs where they lost to Riverside in double over time.