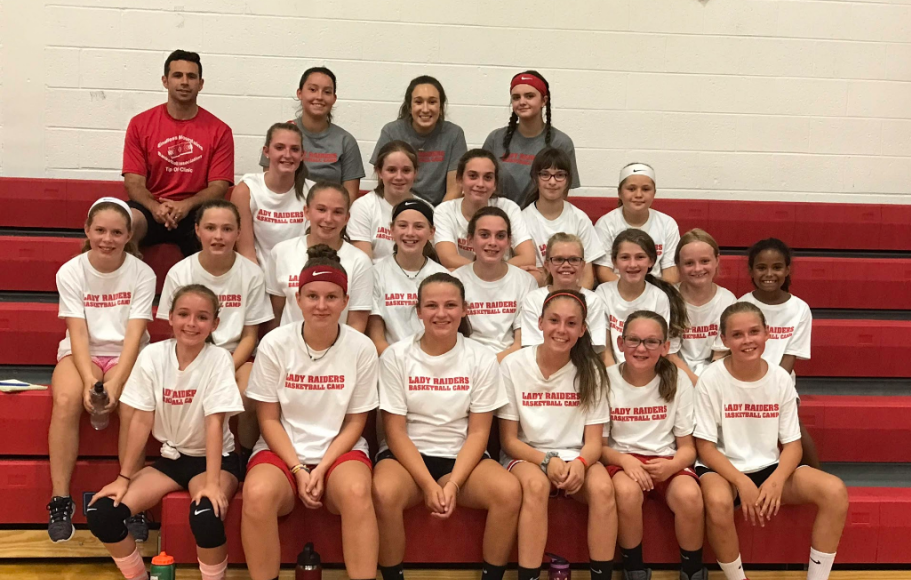 This summer, Coach Mike Courtright, assisted by Varsity team members Ashley Torres, Christie Baldwin, Alexis Parks, Reese Allen, and Lilly Bleck, conducted the first girls basketball camp for our future Lady Raiders. The goal of the camp was to give the young players an opportunity to learn, have fun, and interact with the varsity team.

The camp took place on July 22nd and 23rd for kids in Kindergarten through third grade from 12 pm to 2 pm, and fourth through eighth graders from 2 pm to 4 pm. Since it was the first time that this camp was run, it only lasted two days to test it out. Due to how well the camp went this year, we plan to extend the camp to four days in the future and bring in more players (including alumni) to help run it.

During the camp the Varsity players ran all of the drills that Coach Courtright gave to them, giving the players the option of what to do and how to run the day.

In the beginning, conducting the drills and figuring out what to do with the campers was a little slow and took some time to get used to. However, once everyone got used to this new environment, things went very well. The girls attending were able to get to know the players and vice versa, which really made the atmosphere more fun and productive. We were even able to add in a dance party each day before the younger campers left. The girls were able to show off their fun moves and cheer leading skills!

Lady Raiders Varsity Basketball Coach Mike Courtright addressed the team, future players, and summer camp by stating, “I was very pleased with the turn out from our Lady Raiders. For our first year conducting the camp, I thought it was a huge success. I would also like to thank our boosters and varsity players for doing the drills and making it an exciting experience for everyone.” 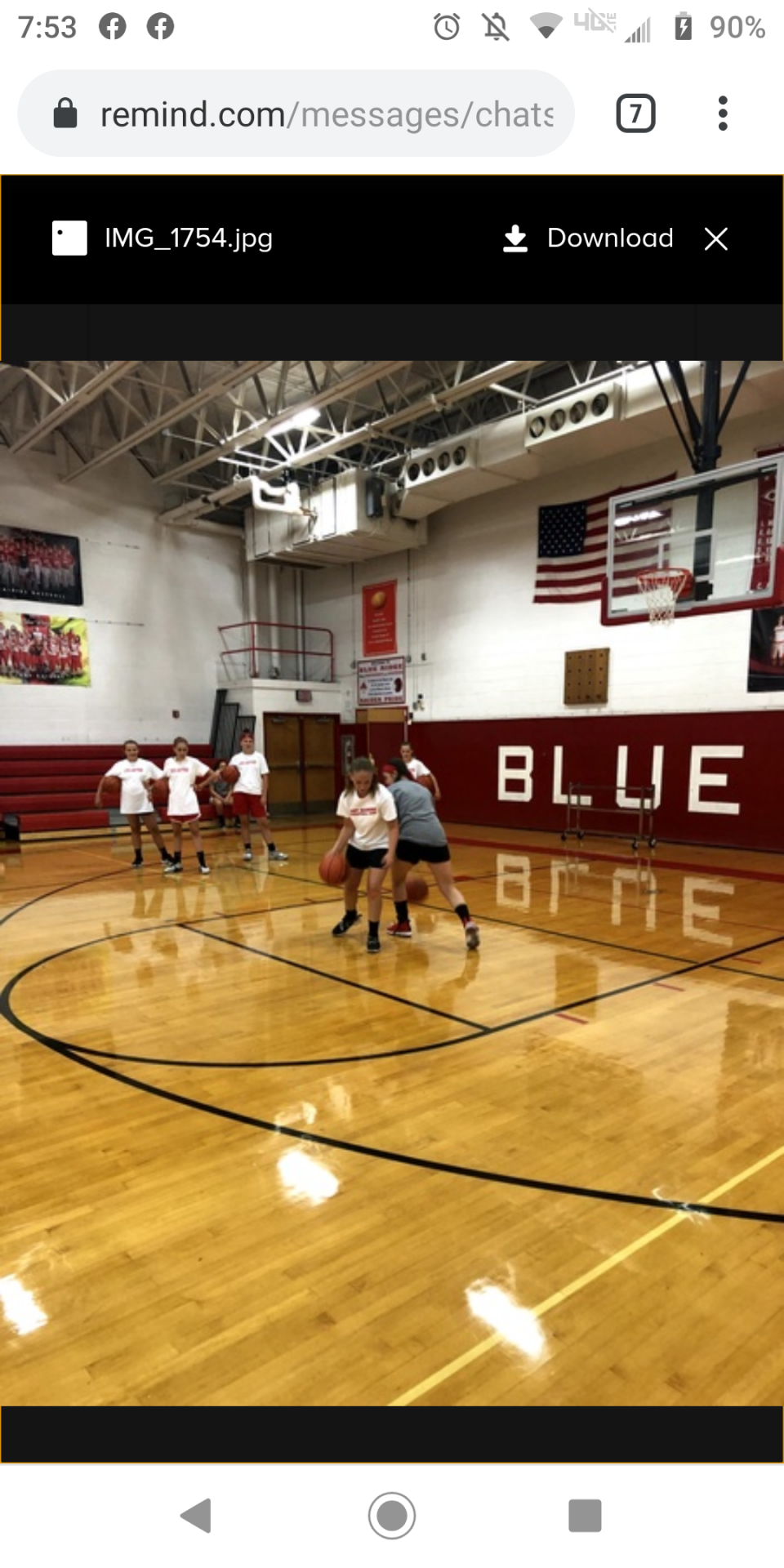 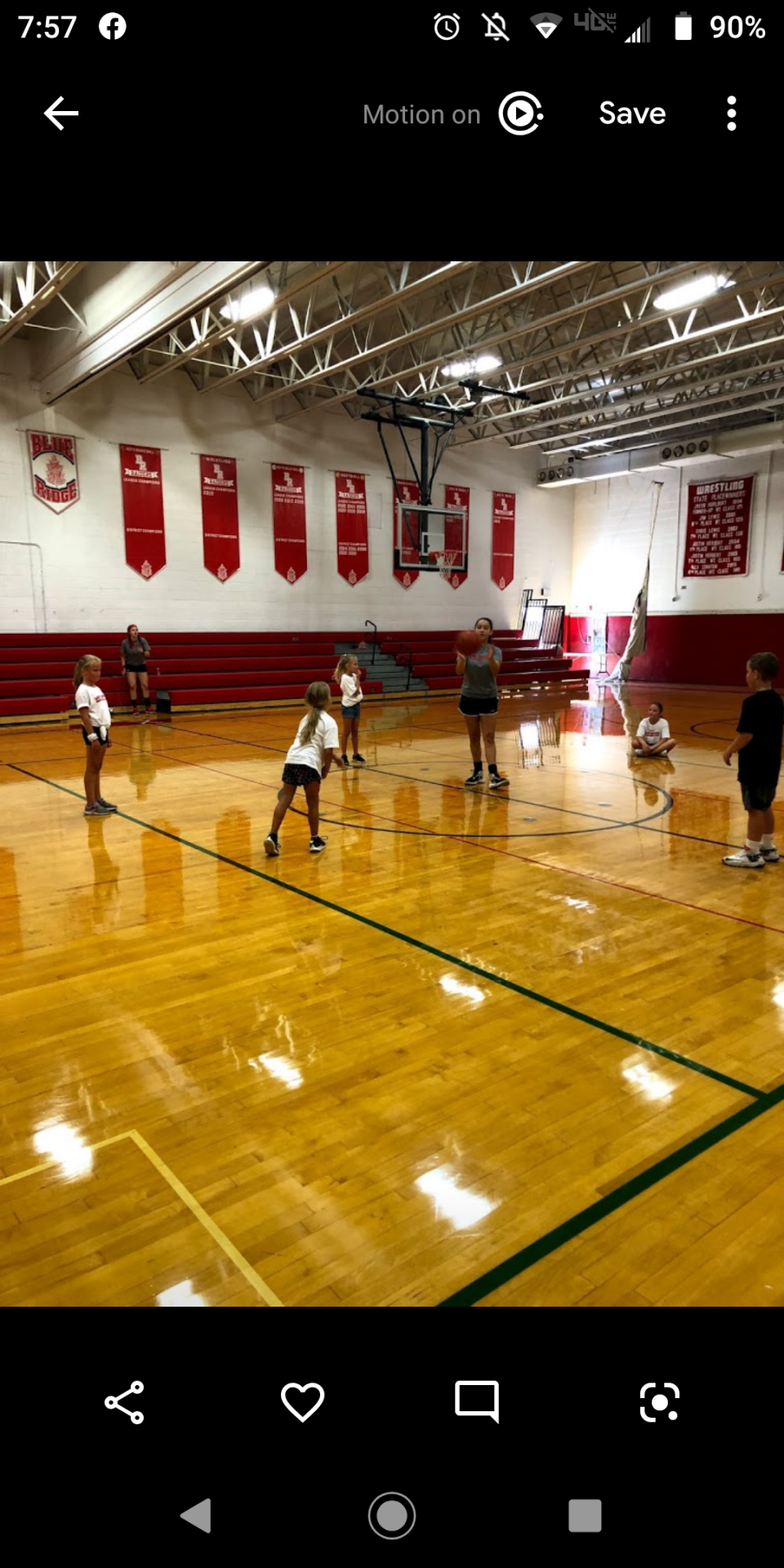 Ashley Torres
Ashley Torres is a first-year journalism student. She loves playing sports and being involved in school activities/clubs. Ashley is an amazing artist and loves spending free time drawing, after high school, she aspires to be a physical therapist and play college basketball.

Great article! I love seeing new opportunities for Blue Ridge students.
Thank you Coach and girls basketball players who participate in making it fun for girls coming up. ❤

By: Kaylyn Lewis/Co-Sports Editor Due to the devastating affects...
Read more
Events

Major Pandemics In The World Leading Up To Now

By: Ben Marble/Reviews Editor There has been at least one or more pandemics...
Read more
Seniors of 2020